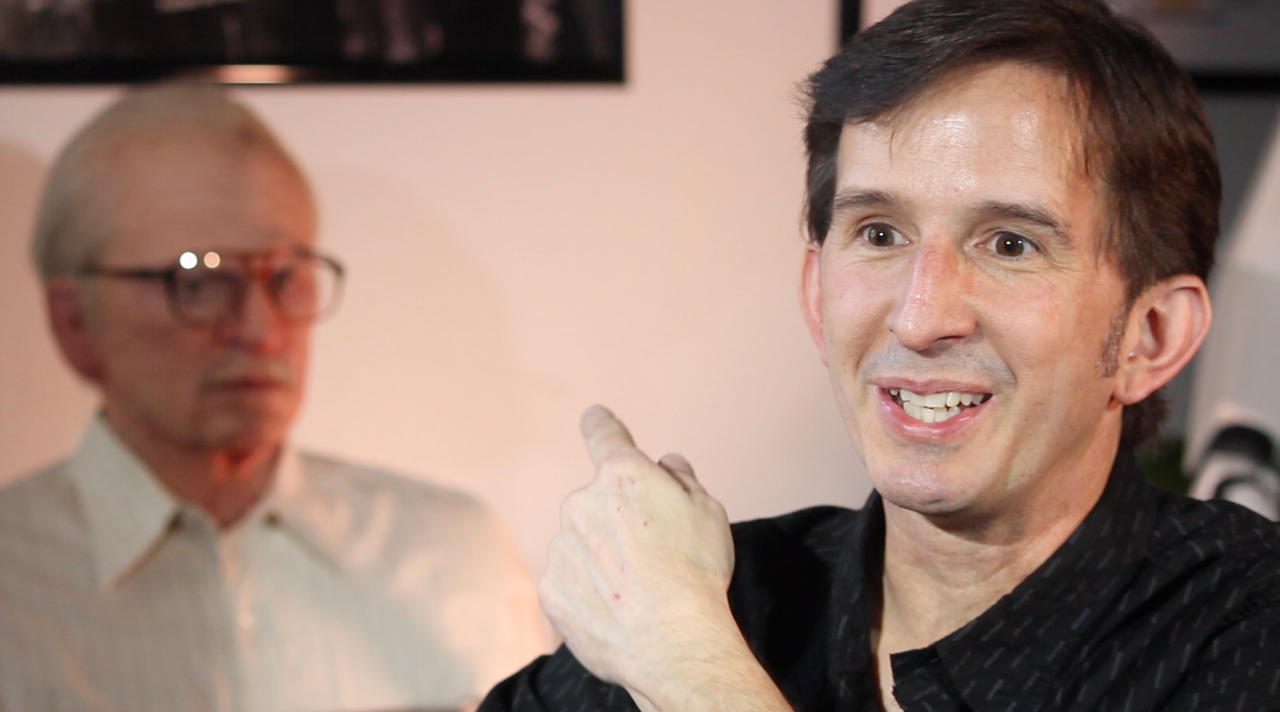 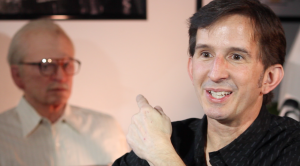 Don’t knock Knoxville. He spent long days in full age-defying makeup, whether he got the shot or not.

“On a day where you put Johnny Knoxville into almost a three-hour makeup, and then you don’t get any footage that day that you can use, and then you take him out of it at the end of the day, that’s a pretty good indicator of how hard it can really be,” said makeup effects designer Tony Gardner.

Gardner has been working with the Jackass franchise since the beginning. This year, his makeup team is nominated for an Academy Award for their work on Jackass Presents: Bad Grandpa.

In this film, Gardner helped transform 42-year-old Johnny Knoxville into 86-year-old Irving, a character that has been around much longer than this movie.

“There was actually a skit in Jackass 2 titled ‘Bad Grandpa,’ with Johnny Knoxville as Irving Zisman specifically, with his grandson out pranking people at the local restaurants and stuff like that,” Gardner told WEBN. “That was sort of the catalyst that got Irving into existence.”

From there, Irving’s popularity grew, causing the makeup team to give him a face lift. “Ironically, when we got to Jackass 3D, we had to disguise what Irving looked like from Irving,” Gardner said. “We were making a disguise makeup for a fictional character.”

And the aesthetic for his character wasn’t completely designed from scratch. Gardner explained they used one particular reference for Irving’s look. “We had reference material. This one old guy named Fred Cook, from Cleveland, Ohio, was really sort of our main template,” he said. “[He] happens to be my grandfather.”

But Gardner stressed that the makeup alone doesn’t make the movie. “Fifty percent of people believing it is really the person that you’re doing the makeup on,” he explained. You can do an awesome makeup on somebody that isn’t comfortable in it and doesn’t sell it as a real person and it sucks. You could do an okay makeup on someone that’s so into character that he sort of bridges that gap and brings it all to life.”

Jackass is up against Dallas Buyer’s Club and The Lone Ranger for Best Makeup and Hairstyling.