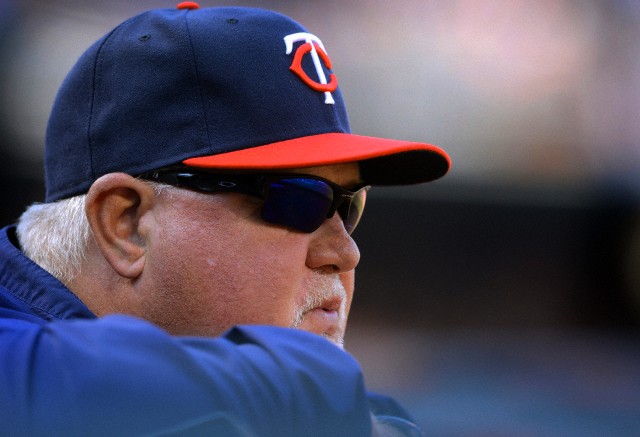 While Twins manager Ron Gardenhire wasn’t in attendance for that B-Squad Game, his staff got to be a part of history, and he heard all about it in the clubhouse.

“They were all excited about it. They got to do it, got to see how it’s going to work a little bit,” Gardenhire said.

“There’s still questions on strategy and all that stuff. I think each manager is going to do something different and the game’s going to dictate it.”

The new rule changes mean that the umpires’ work will change in Spring Training as well. Umps will now rotate not only around the bases, but into the video truck. A rotation occurs every three innings.

Umpires will use video review on most questionable calls that occur within the 7th, 8th, and 9th innings, without a challenge coming from the dugout.

“Why wouldn’t they?” said Gardenhire.

“Umpires don’t stand out there and have national TV showing that they missed something when they have an opportunity to walk over and have it checked out… They don’t want to be a reason why a team won or lost. All they want to do is do their jobs the best that they can.

While his team was a part of the first look into the future of baseball, video review isn’t the main rule change on Gardenhire’s mind.

It’s the rule put in place to limit home plate collisions with base-runners and catchers that is.

A catcher, by rule, now has to allow a base runner a clear path to the plate, and make outs by reaching into the path for a tag, when last year they could simply stand on or block home plate.

“(It’s) my biggest concern… You’re supposed to give them the plate and the ball goes another way. How (does a catcher) do that?” said Gardenhire. “It all falls on the umpire’s shoulders to make a decision here. If (an umpire) thought the catcher did or didn’t give (the runner) a chance or the runner went out of his way.”

“That’s a lot to put on an umpire when you’ve got a ball coming in to see if there’s going to be a tag.”

No “home plate rules” have been issued so far in Grapefruit League play.