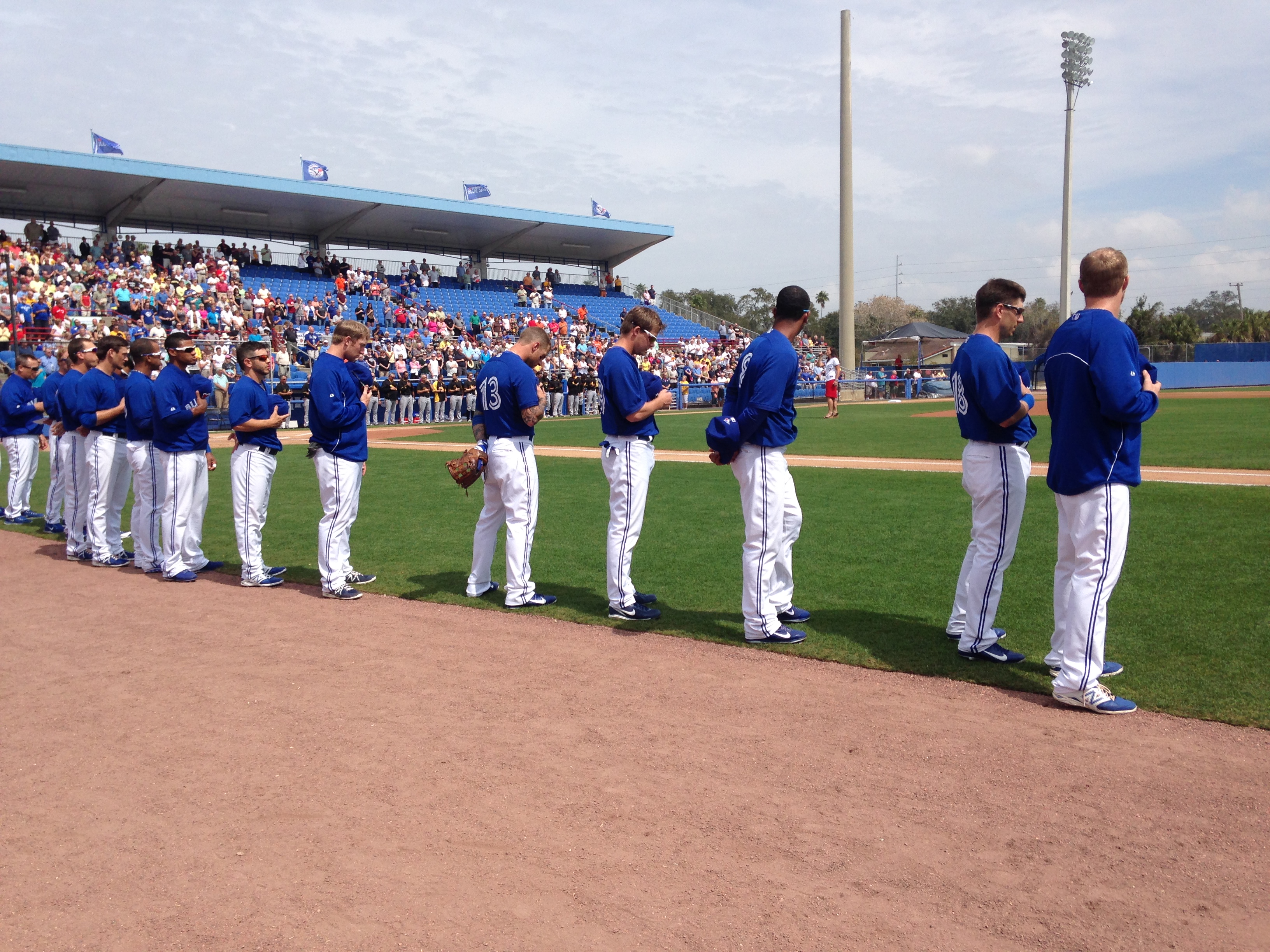 A lot can change in 12 months.
One year after finishing in last place in the American League East with a 74-88 record, the Blue Jays enter 2014 with different expectations.
The Blue Jays were poised to make a serious run at the playoffs for the first time since 1993 prior to last season.  Toronto made the biggest trade of the offseason, acquiring star players like Jose Reyes, Josh Johnson, and Mark Buehrle.  Things didn’t go exactly as planned, and with the team not making any significant changes this offseason, Blue Jays play-by-play announcer Buck Martinez says that 2014 will be a lot like last season.
“They’re last, there’s no question about that,” Martinez said.  “They won 74 games a year ago and I know the Red Sox had a dramatic turnaround, but the Red Sox team was in place…There was a core of good players there…I think the Blue Jays have to build up that core before they can start thinking about being a contending club.”
The biggest area of concern for Toronto is the pitching staff.  In 2013, Blue Jays pitchers had the 2nd worst combined ERA in the AL.  Toronto will be counting on the same crop of pitchers including R.A. Dickey, Brandon Morrow, Mark Buehrle, and J.A. Happ in 2014.
“The pitching staff is really up in the air,” Martinez said.  “Once you get passed R.A. Dickey, Mark Buehrle, and Brandon Morrow, they have to come up with 2 starters.  J.A. Happ probably has the upper-hand for the 4th spot, but five is wide open.  That’s a real concern.  In the AL East, you better have good starting pitching or you don’t have a chance.”