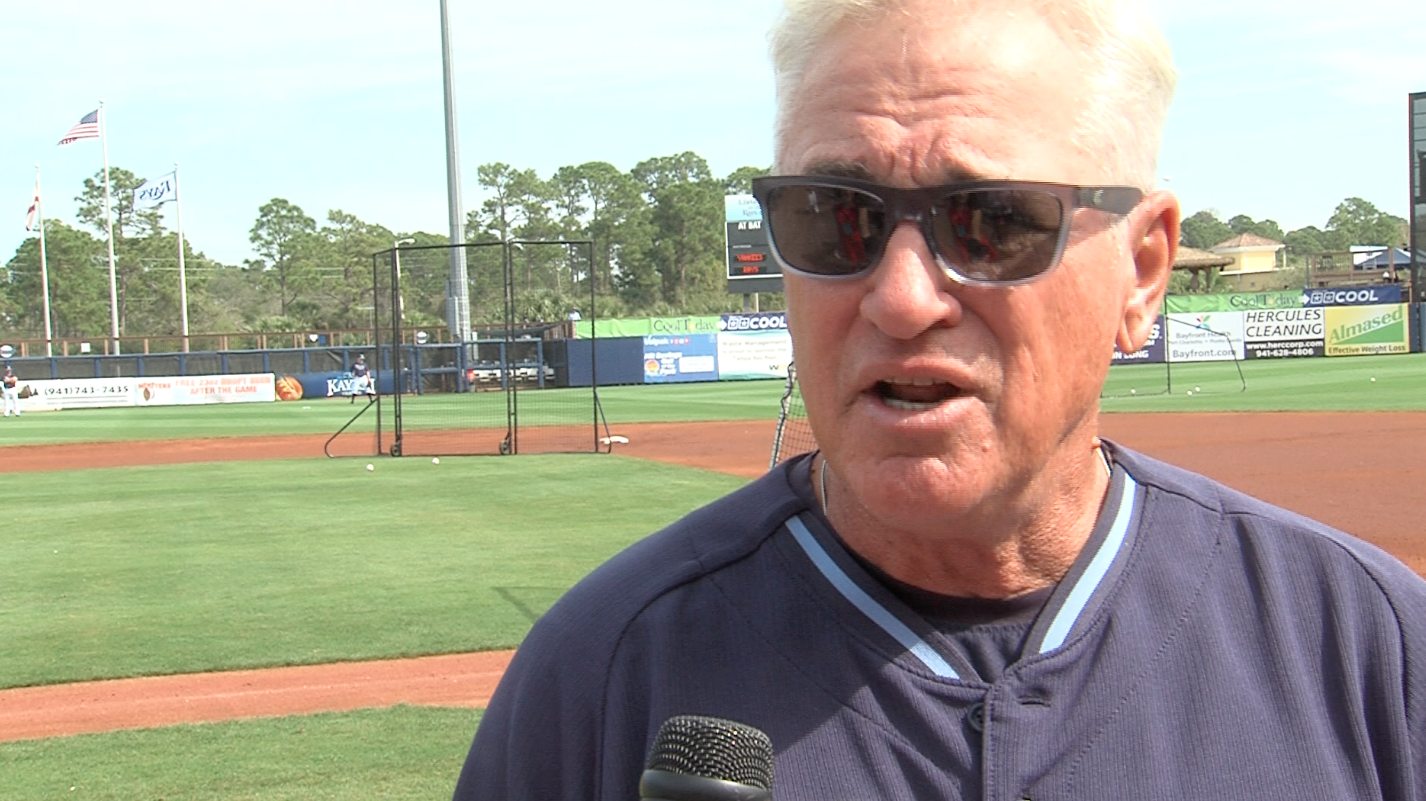 Last year the Tampa Bay Rays won 92 games and made it to the playoffs, but in 2014, they have bigger goals than that.

Rays Manager, Joe Maddon,says that his team wasn’t very good at executing the fundamentals last year and he hopes that this year’s team can change that.

“We paid attention to the details all the time but we weren’t very good at them last year,” says Maddon. “We’re really trying to make sure that these things get hammered home here and that we get better at them this season.”

Many of the details that Maddon focusing on in spring training involve base running. He believes that if the Rays want to make a deep playoff run, they need to be better at taking advantage of opposing teams’ mistakes.

This includes playing better in the latter half of games. Maddon says that was the biggest difference between his Rays and the World Champion Red Sox.

“They beat us in close games last year. Every game was a battle,” says Maddon. “But that really illustrates the Rays within line between being World Champs and not. They beat us in baseball moments in the latter part of the game, so we have to do a better job at that.”

Tampa Bay has looked strong so far at spring training. They have won their past four games by a score of 25 to 8. The Rays open up their season on April 1 at Tropicana Field against the Toronto Blue Jays.