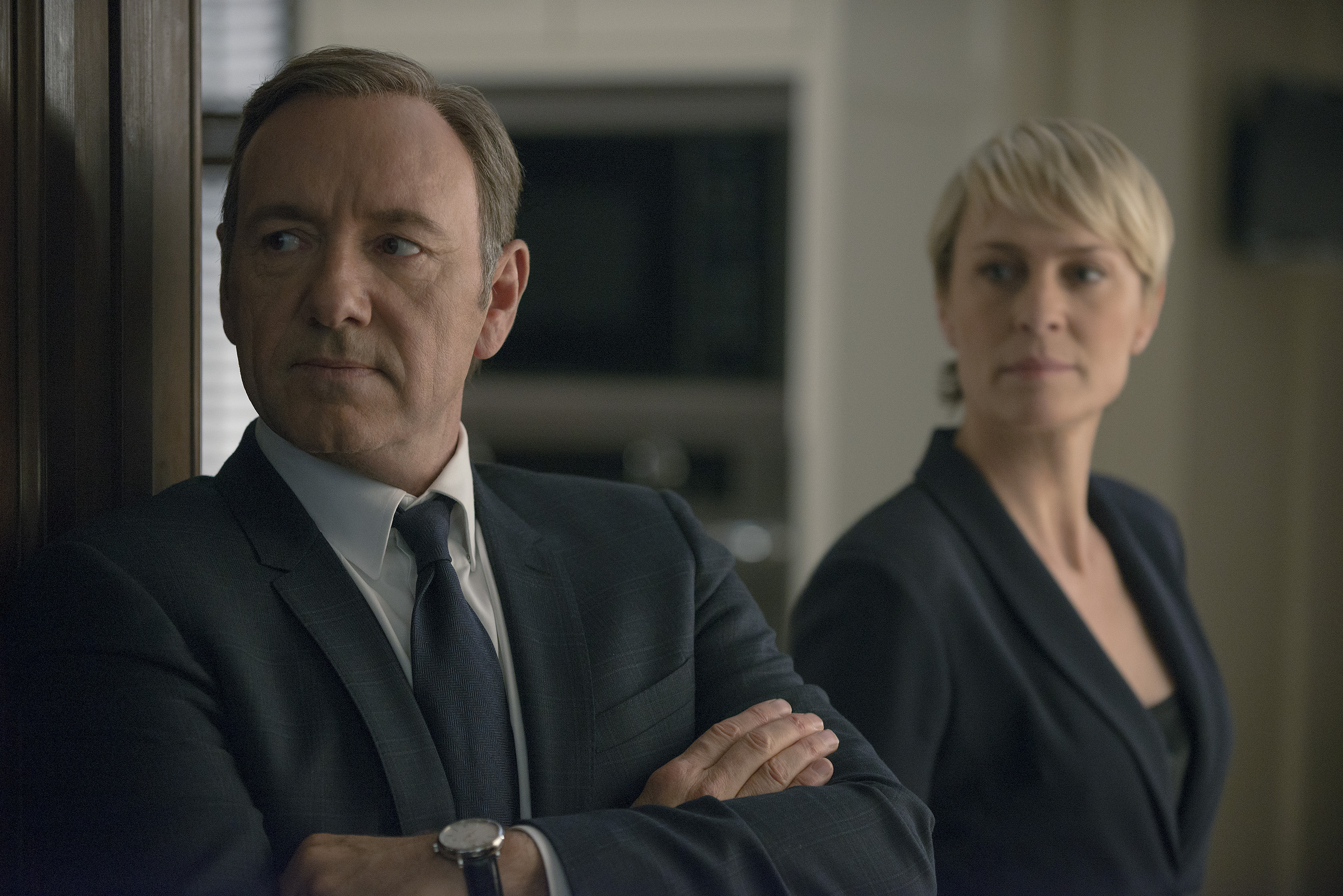 The latest Golden Age of Television has brought about the rise of a character archetype that I never thought would be terribly popular in America: the manipulative anti-hero. Walter White, Dexter Morgan, Will McAvoy, Don Draper: all powerful Caucasians that maintain their wealth and privilege primarily through deception and coercion.

This archetype was perfected through Francis Underwood when Netflix released the first season of “House of Cards” last year. Dark, ruthless and undeniably charming, the infamous congressman almost single handedly saved Netflix from economic collapse and made “binge-viewing” a cultural phenomenon. Now that the second season has arrived, fans and investors alike are hoping that it can live up to the hype.

The short answer is yes, it very much does. Frank is still the same cutthroat politician that can talk his way into and out of any situation. However, the source of the show’s drama has shifted. Frank is now the Vice President, which gives him more influence as well as more enemies. He’s no longer manipulating an alcoholic congressman and a plucky young reporter. Now he’s contending with the President of the United States and the world’s wealthiest people. Frank faces more public exposure and scandal this season, which lets us as viewers see how he reacts when given a taste of his own medicine. Aside from the wickedly smart writing and impressive political acrobatics, season two presents its twisted version of Washington in a novel and captivating manner.

Part of this novelty is the increased number of subplots. Minor characters from the first season like Freddy and Stamper are given plotlines of their own that allow us to further explore what they contribute to the story and the overall message. There’s not a whole lot that can be said specifically without spoiling it, but it’s never what you’d expect.

Every generation has a defining political show, a show that we hold up as an example of our government at the time. Assuming the upcoming third season is as sharp as the first two, “House of Cards” could be ours.