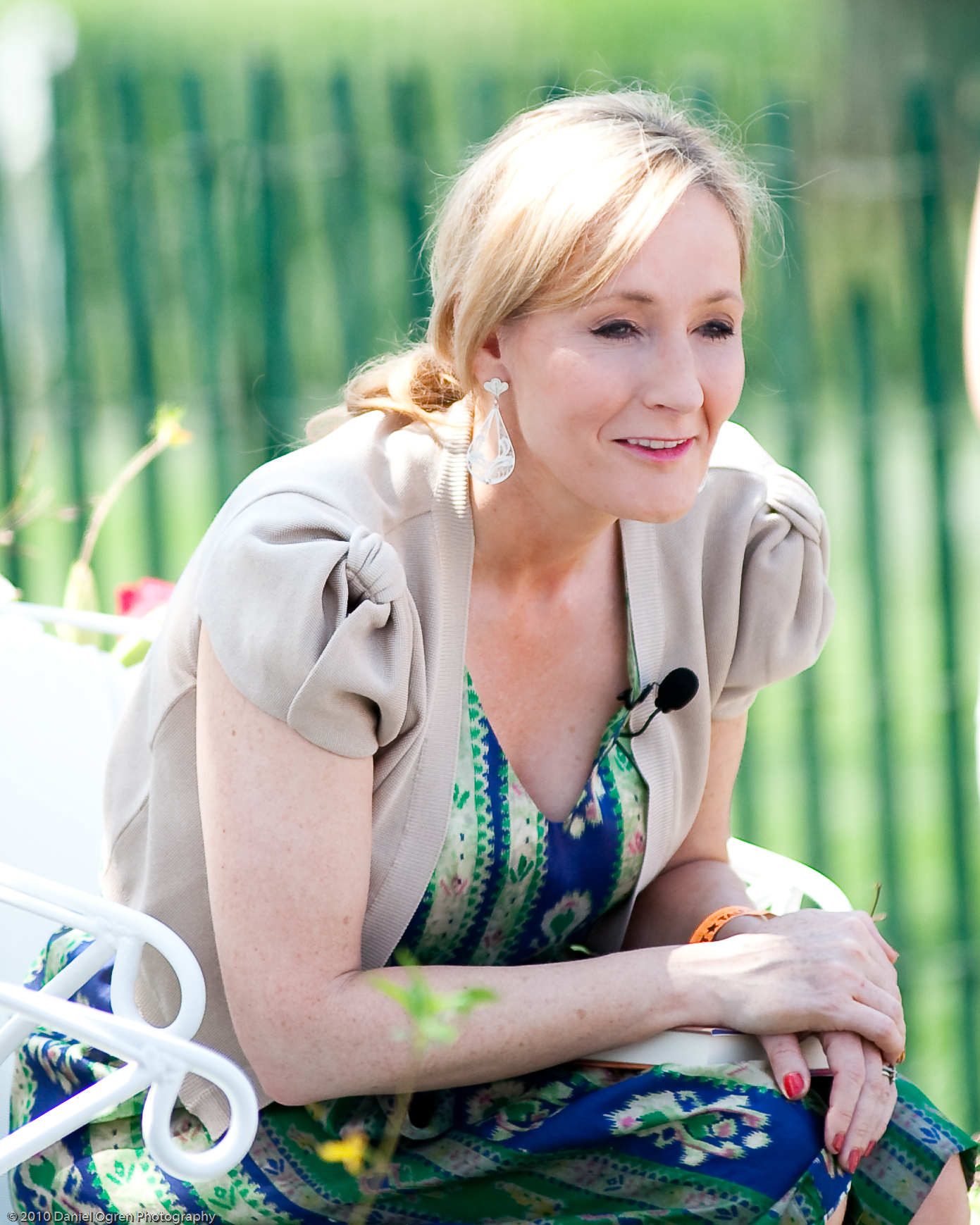 The “Harry Potter” spin-off, “Fantastic Beasts and Where to Find Them,” will be released as a trilogy of films.

The movies were first introduced as a project in September and now they will be produced by Warner Brothers Studios.

The films will be based on the 54-page Hogwarts textbook that she wrote in 2001 as an extension of the wizarding world. “Harry Potter” author J.K Rowling is also penned “Fantastic Beasts and Where to Find Them.”

“Fantastic Beasts and Where to Find Them” film will follow main character Newt Scamander, a magizoologist in New York, in a series that will take place seven decades before the Harry Potter stories.

Warner Brothers said they hope the “Harry Potter” spin-off trilogy is as popular as the three “Hobbit” Movies. Emma Watson (who portrayed Hermione in the “Harry Potter” films) also said she may appear in the “Fantastic Beasts” movies. “I would definitely be up for a cameo!” Watson told MTV news.

No release dates for the films have been announced.