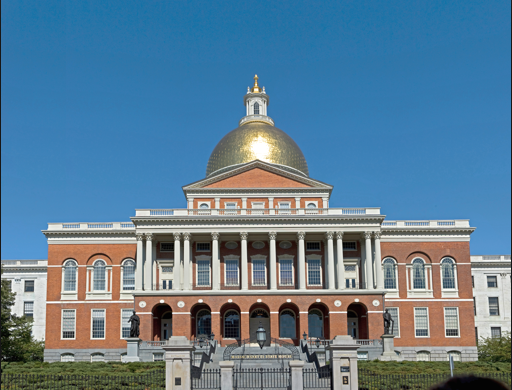 Activists are cracking down on animal abuse.  Animal rights advocates and a bipartisan group of lawmakers are demanding passage of a bill that would increase fines and harden prison sentences for those convicted of animal cruelty and abuse.

The bill dubbed the PAWS act would create a statewide registry of those who have been convicted of animal abuse and make that list available to animal shelters pet stores and breeders in order to prevent cruelty.

The Legislature’s Judiciary Committee held a hearing on bill the last week.  Senate Republican leader Bruce Tarr filed the measure due to the highly-publicized “Puppy Doe” case.  “Puppy Doe” was a year-old pit bull who was euthanized after being found tortured and beaten.

Tarr stated that he is a strong advocate for this bill because the state’s animal protection laws have not been updated in over a century.