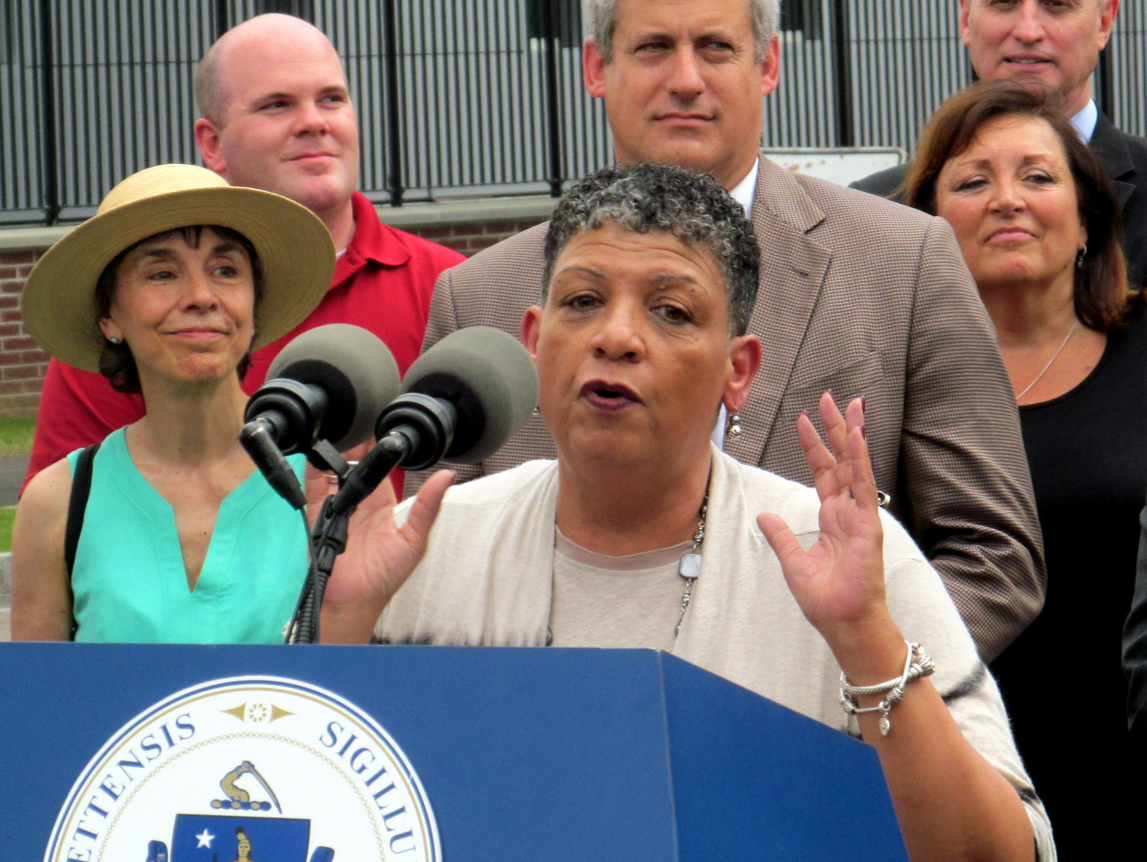 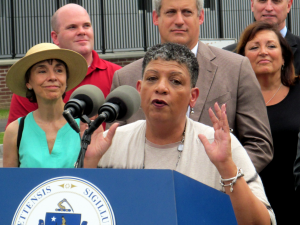 MBTA General Manager, Beverly Scott, resigned on Tuesday after a vote of confidence from the Mass Department of Transportation. The announcement came after criticism from the Governor and MBTA riders over the level of service during winter storms.

Scott kept quiet about the drive behind her decision. “I have been around 40 years. I have been through hurricanes. I’ve been through World Trade Center bombings, tornadoes coming … 36 inches of snow, this ain’t this woman’s first rodeo,” said Scott.

Governor Charlie Baker is just as surprised with the abrupt decision as Boston residents. A statement from the Governor’s office commented: “The Governor and Lt. Governor were surprised to learn of Dr. Scott’s resignation this afternoon.  They thank her for her contribution to the Commonwealth and are grateful for her offer of assistance as the MTBA transitions to a new General Manager.”

Mayor Marty Walsh also commended her work from the past 26 months.

“I thank Dr. Beverly Scott for her deep commitment to our public transportation system and to the people of Boston and the Commonwealth. She has shown leadership and courage during the challenges we are facing, and I wish her the best of luck in the future,” commented Walsh.

Scott is expected to leave April 11, 2015, just months before the original end of her contract in December.

“During these past two years-plus, it has been an absolute pleasure and honor to serve with and lead this dedicated team of transit professionals and public servants,” Scott said in her resignation letter.