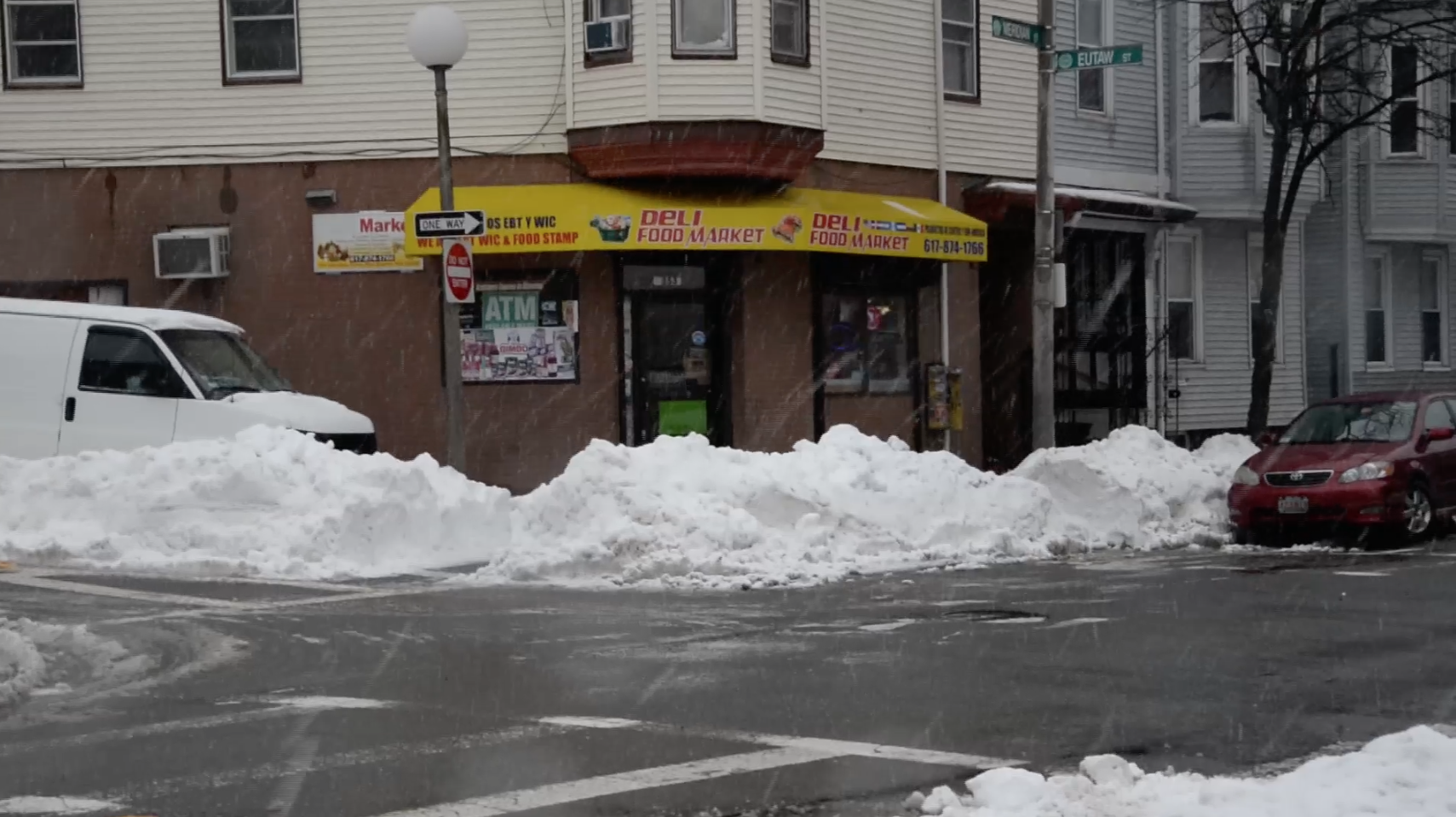 A fast moving winter storm brought 4 inches of flakes in some areas of Eastern Massachusetts overnight, reported the National Weather service. Meteorologists delivered an advisory effective from 10 P.M. Tuesday until 7 A.M. Wednesday, reporting that 2 to 5 inches of dry snow may cover the roads and create bad visibility.

Forecasters say the temperatures are expected to reach the low 30s, and head back into the low 20s on Thursday and Friday, with nighttime temperatures approaching zero.

Temperatures are forecasted to rise during the weekend, with sunshine on Saturday; and by late Sunday there may be a wintry mix and showers.