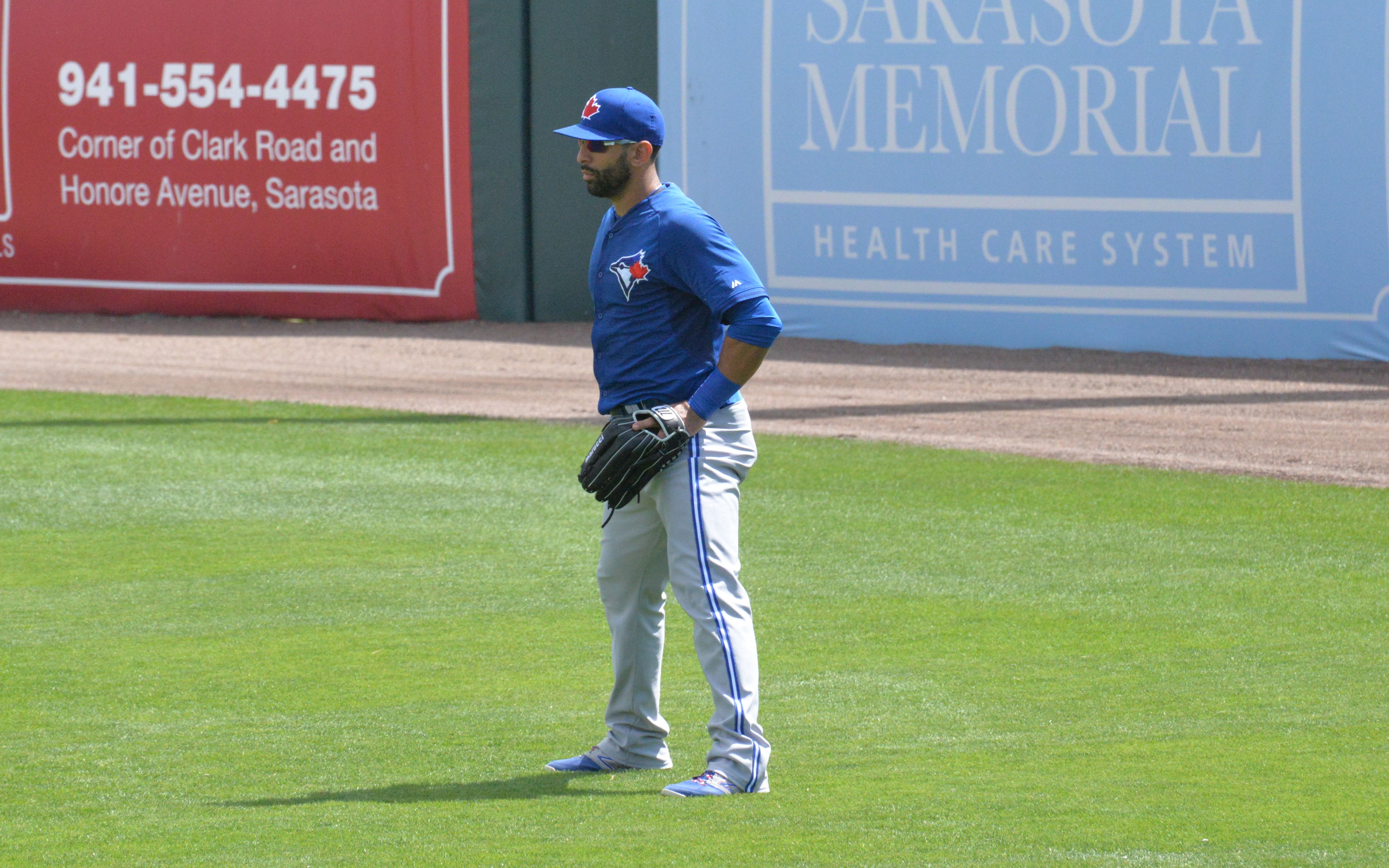 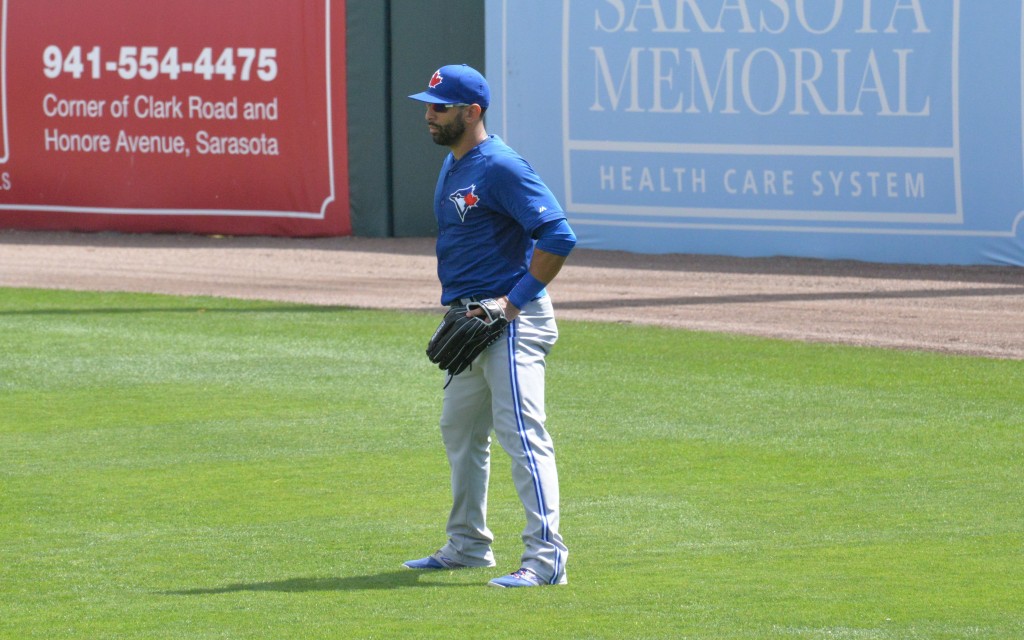 Following another high profile off-season the Toronto Blue Jays are once again expected to be major contenders in 2015.The Blue Jays traded for perennial MVP candidate Josh Donaldson and signed free-agent catcher Russell Martin to a 5-year deal.  Donaldson and Martin will join Edwin Encarnacion and Jose Bautista to create one of the games most powerful lineups.Toronto made similar moves prior to the 2013 season, but ended up finishing the season in last place in the AL East, 23 games behind the first-place Boston Red Sox.

Third-year Blue Jays Manager John Gibbons said he’s just taking spring training day-by-day.“There was so much hype two years ago when we made the big trade with Florida and New York, and it didn’t go well,” Gibbons tells WEBN.  “Going into last year expectations were basically zero coming off that first year.  This year is kind of mixed.  Everybody’s in that wait and see.”Jose Bautista, who was part of that 2013 team, said he enjoys when the spotlight is on the Blue Jays.“I don’t mind expectations at all,” Bautista says.  “I can’t speak for the group, but I can speak about how I feel about it and I don’t mind expectations.  Normally when people have high expectations, it’s because they think you’re good enough, and if that’s the case, it should give you the upper hand.  I don’t normally feel any type of pressure when people expect anything from me, so for me it’s not that big of a deal.  I actually like it.”