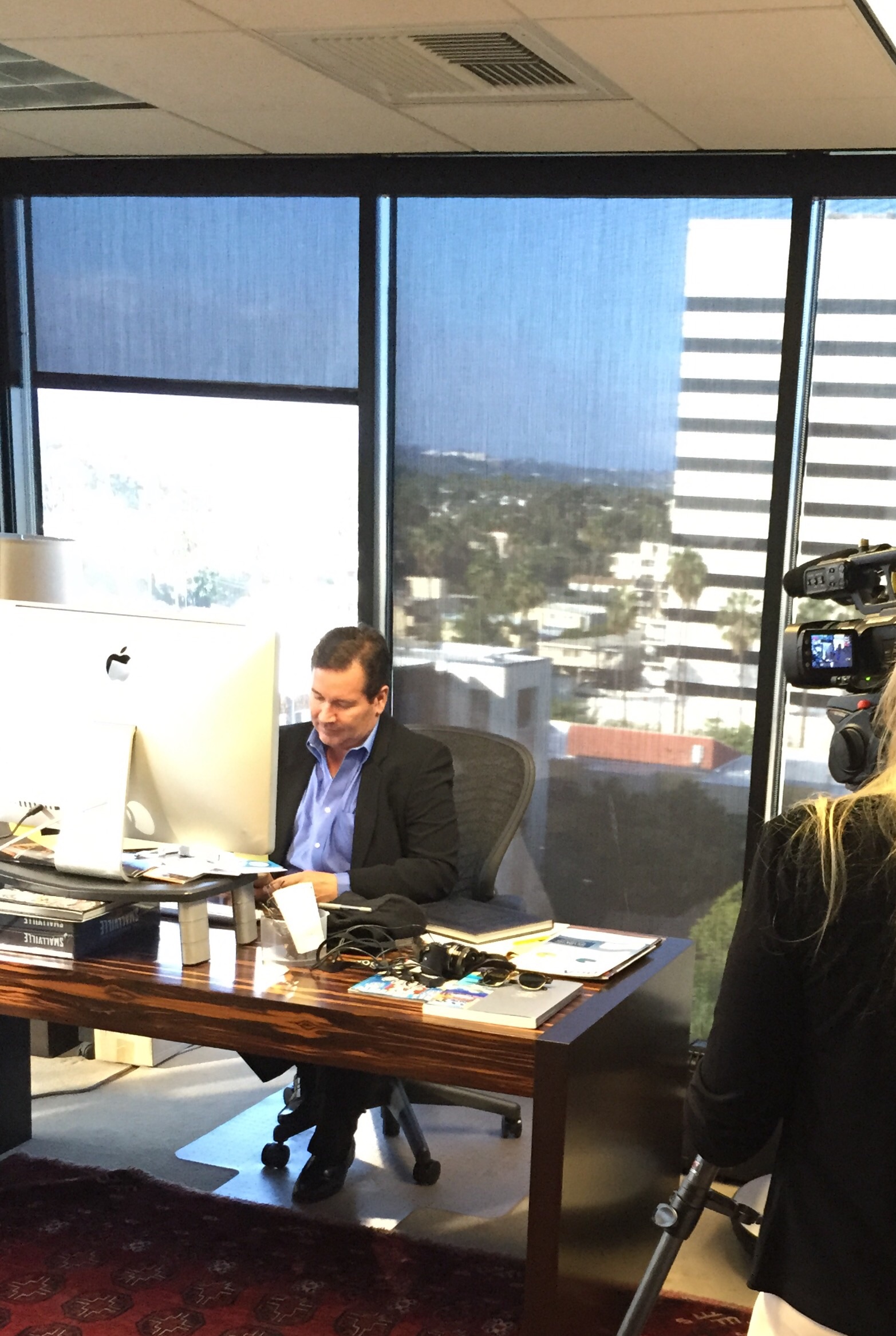 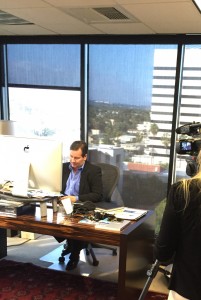 Passion. This one word is the essence to David Nutter’s longtime career in the world of television. “In 1980 I said, what am I going to do? So I decided to become a film director. So I took a film class and I said this is something that is exciting.” The Emmy nominated director is now up for his fifth nomination, this time being for Outstanding Directing for a Drama Series for Game of Thrones. Nutter says the series requires him to be away from home for six months to shoot only two episodes. The time span is due to the series shooting in multiple locations around the world similarly to a movie. “My favorite thing about directing Game of Thrones is the fact that the writers have faith in me, they trust me. I also get to learn so much from the actors; I’m working with such an amazing team.” Game of Thrones is the most nominated television show this year, with twenty-four nominations. The HBO series just wrapped up its fifth season over the summer, while remaining one the highest rated shows on television. Nutter has won one Emmy Award out of his five nominations, but it was shared with other directors. He now hopes that he can win this Emmy, so he can have the award all to himself. “For Band of Brothers I won the Emmy, but it was a situation where five or six other guys won as well. We were all very excited of course that we won, but it was a group effort. But, to get up there and to be the only one who has won would be an exciting thing as well, that hasn’t happened yet.” Well Nutter’s wish came true, because won the Emmy at Sunday night’s ceremony.