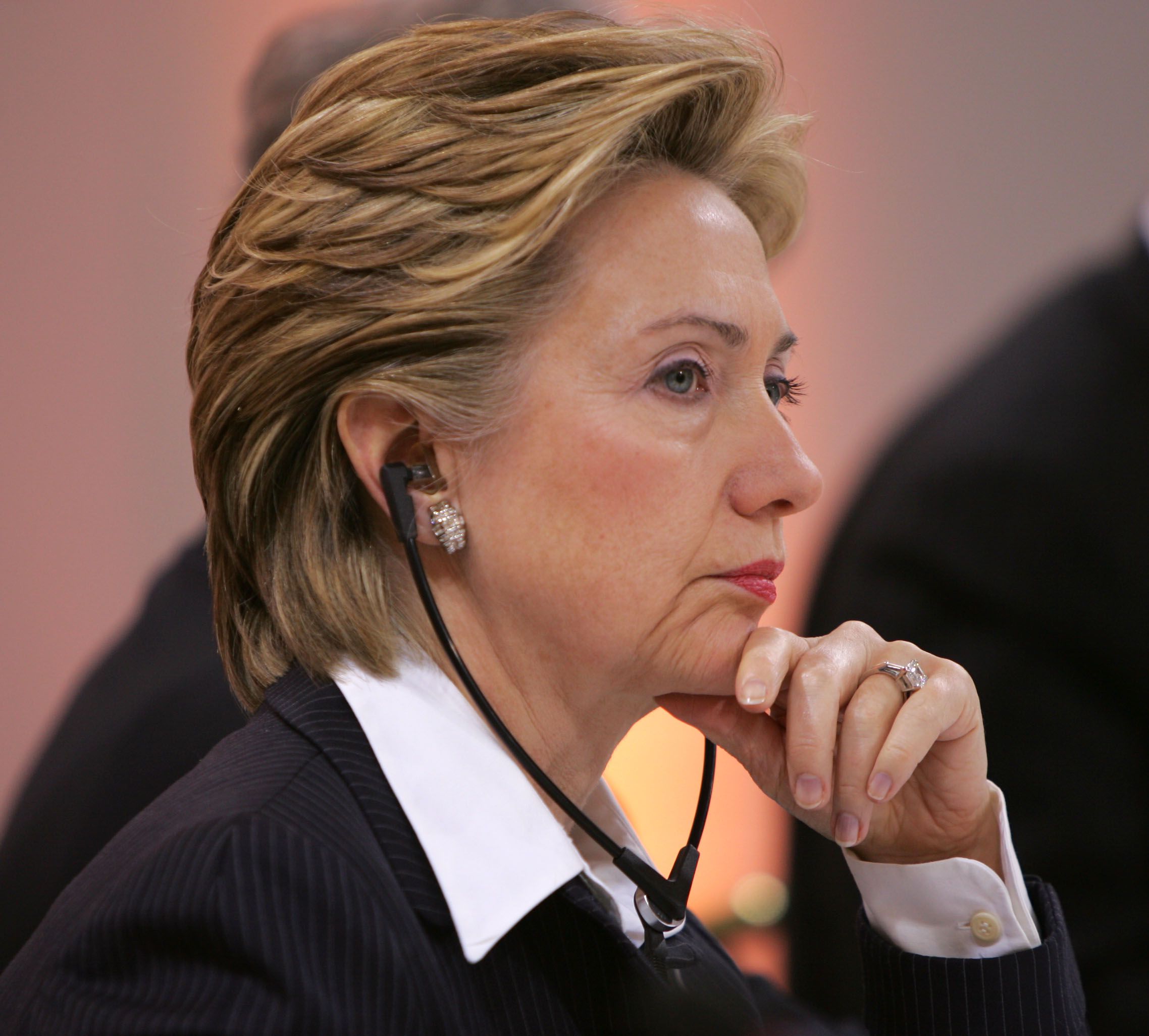 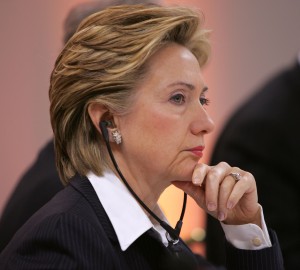 The Hillary Clinton ’email scandal’ has come to the forefront once again.

A new chain of emails between the Democratic presidential front-runner and then-commander of U.S. Central Command, David Petraeus are raising questions.

Some speculate if the emails deemed ‘personal’ from Clinton’s private email server should’ve been included in the 55,000 pages of emails that were turned over to the State Department.

During an interview by NBC’s Chuck Todd on “Meet The Press” this Sunday, Clinton categorized the email scandal as “a drip, drip, drip.”

State Department officials recently discovered the “small number” of Benghazi-related emails, and the Department of Defense said that the chain did not appear to include classified information, although an official determination has not been made.

In the interview with Todd, Clinton said that if she had the chance to do it all over again, she “would have used a separate email account,” admitting that the use of a private server was “a mistake.”

The former Secretary of State explained that although it was easy for her to use the server, she didn’t know how a lot about how the server worked because she isn’t “by any means, a technical expert.”

A recent poll shows that Clinton’s 60-point lead over Bernie Sanders dropped to 15 points nationally, leading many to believe that trustworthiness issues have been the reason for the dramatic drop.

“It’s the people’s choice to decide whether or not that’ll affect their vote” said Hillary.

If Vice President Joe Biden were to enter the race, Clinton’s lead would shrink to 7 points.