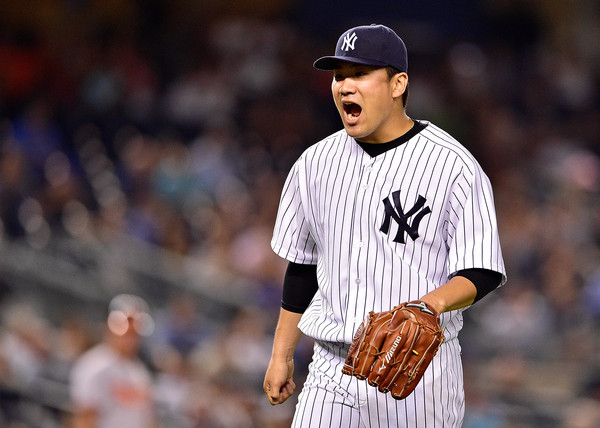 It’s finally the postseason, as the October classic starts off with the American League Wild Card game. The Houston Astros will travel to the Bronx to face the stumbling New York Yankees. The two sides will play to see who gets the right to face the Kansas City Royals in the American League Division Series in a best-of-five series. In seven games this season, the Astros had the edge in the head-to-head series, winning four out of the seven games played.

On the mound for the Astros will be AL Cy Young candidate Dallas Keuchel. The left-hander finished the 2015 regular season with a 20-8 record, along with a 2.48 ERA, in 33 starts over 232 innings pitched. In two starts this season against the Yankees, he allowed no runs over sixteen innings pitched, along with nine hits allowed, 21 strikeouts and one walk allowed.

On the other side opposing the Astros is Yankees ace Masahiro Tanaka will take the bump. On the season, the 26-year-old right-hander went 12-7, along with an unimpressive 3.51 ERA, in 24 starts over 154 innings pitched. In one start this season against Houston, Tanaka faltered, as Astros hitters proceeded to go 7-for-22 against him, along with six runs scored, two walks allowed, five strikeouts and seven hits allowed.

The best hitter on the Yankees squad against the Astros this season has been platoon outfielder Chris Young. Over 24 plate appearances against Houston this year, he hit .333/.391/.619, along with two home runs and five runs batted in. Yankees catcher Brian McCann hit .278/.350/.444 over 20 plate appearances against them this season, along with one home run and four runs batted in.