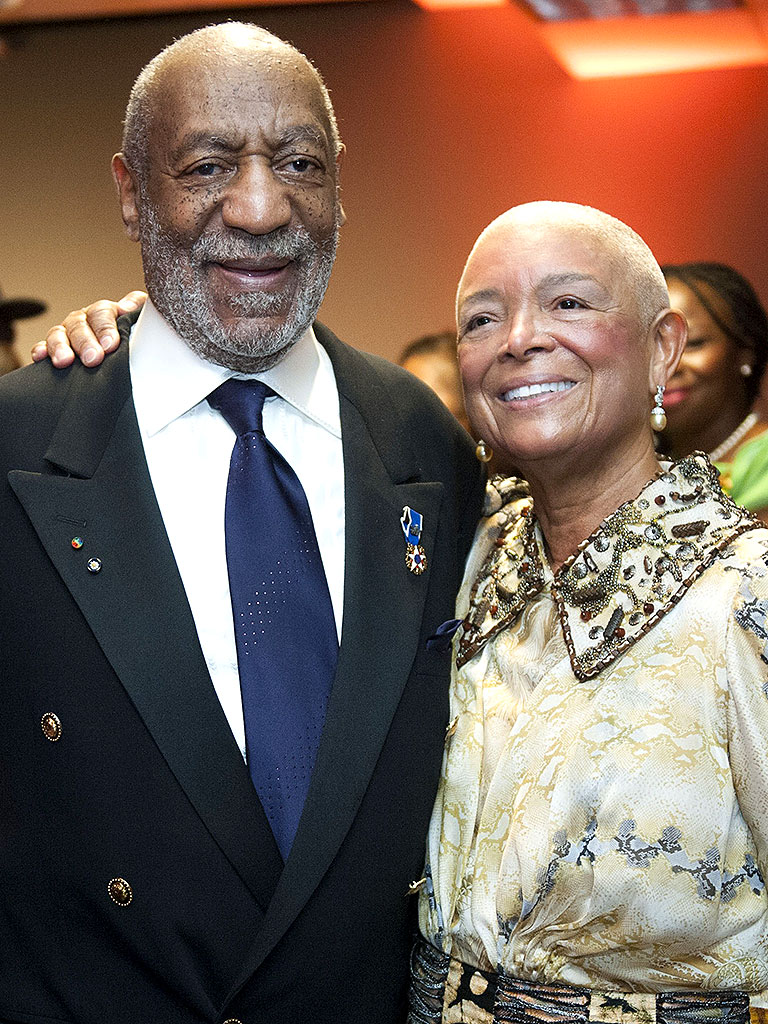 By Ana Beatriz Goncalves 1/14/2016
U.S. Magistrate Judge, David Hennessey, has agreed to hold off deposing comedian Bill Cosby in the lawsuit where he’s accused of sexually assaulting seven women, that was scheduled for Feb. 22. However, his wife, Camille, will be deposed that day.

Her deposition was originally scheduled for Jan. 6, but it was postponed when her lawyers appealed Hennessey’s decision to dismiss the subpoena. They also requested that a significant amount of material be kept out of the public eye, which the judge denied. However, he did agree to provide limited protection on sensitive information such as bank accounts and social security numbers.

The procedure will be put in writing on Jan. 20, as agreed to by both sides.

“It was a compromise, and I think it was fair,” Joseph Cammarata, a lawyer for the seven women, said after the hearing. “This is an appropriate order protecting what may be legitimate concerns for confidentiality on a question-by-question basis. It’s not a unilateral blanket protection. It’s very limited in scope.”

The case will return to Worchester court on March 23.