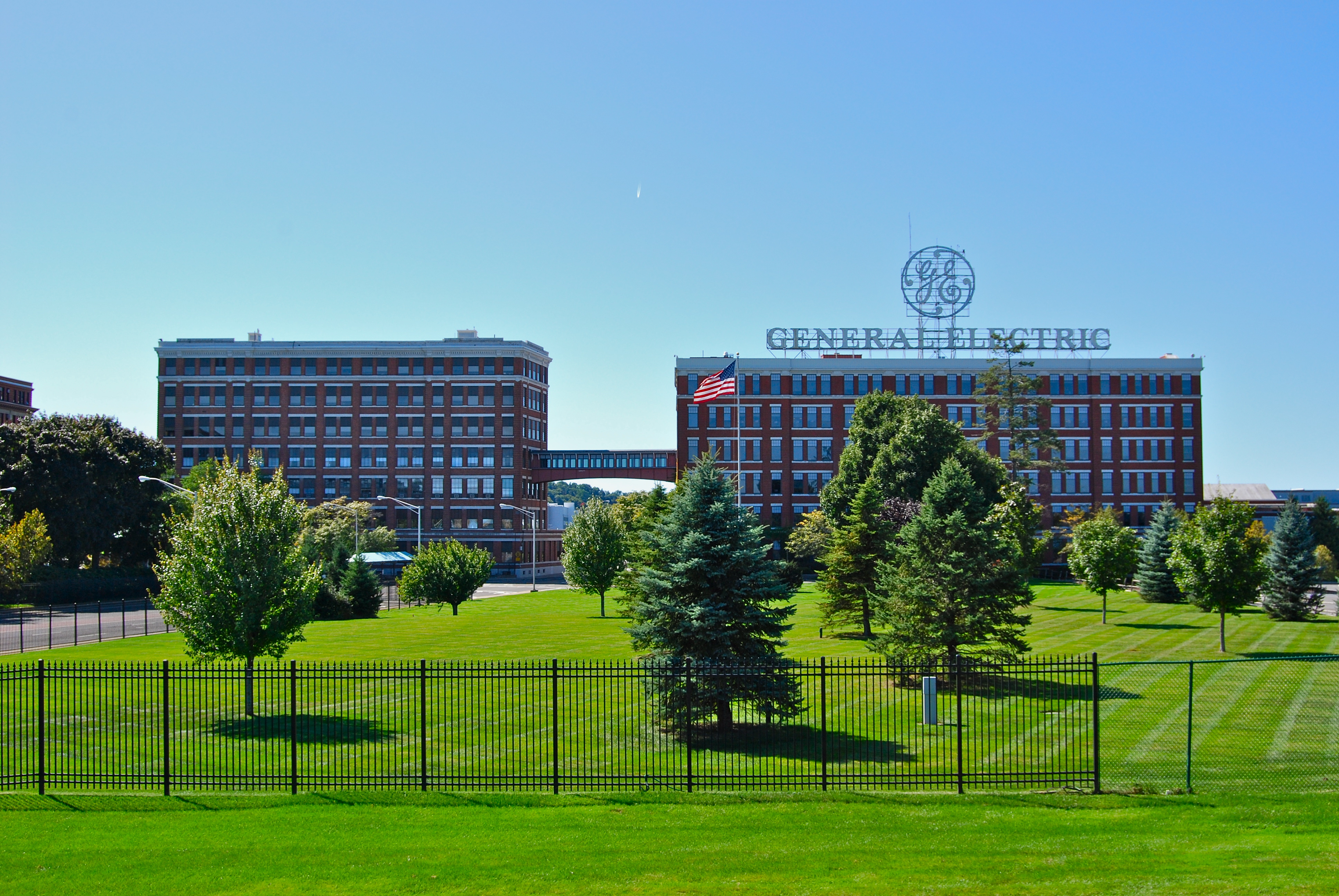 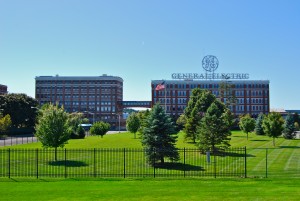 By Sasha Teman Choquette 1/14/2016
General Electric says it will be moving its global headquarters to Boston. The new facility will be located in the Seaport District of Boston.

A full move is expected to be completed by 2018, but employees will be temporarily living in Boston starting summer of 2016.

GE has had a significant presence in the state of Massachusetts in the past. There are approximately 5,000 employees currently across the state. These employees work in several businesses such as Aviation, Oil & Gas, and Energy Management.

G.E. says some 800 people will be working at the Boston headquarters next year – 200 corporate staff and about 600 digital industrial product managers, designers and developers.

Expressing excitement for the new G.S. headquarters landing in Boston, Mayor Marty Walsh says, “Boston is delighted and honored to welcome General Electric and its employees to our community and we are confident that this is the start of a strong partnership.”

The city and state offered approximately $120 million in incentives to lure General Electric to Boston.

Other incentives included $5 million to find an innovation center to forge connections with GE and other innovators from Massachusetts research institutions.