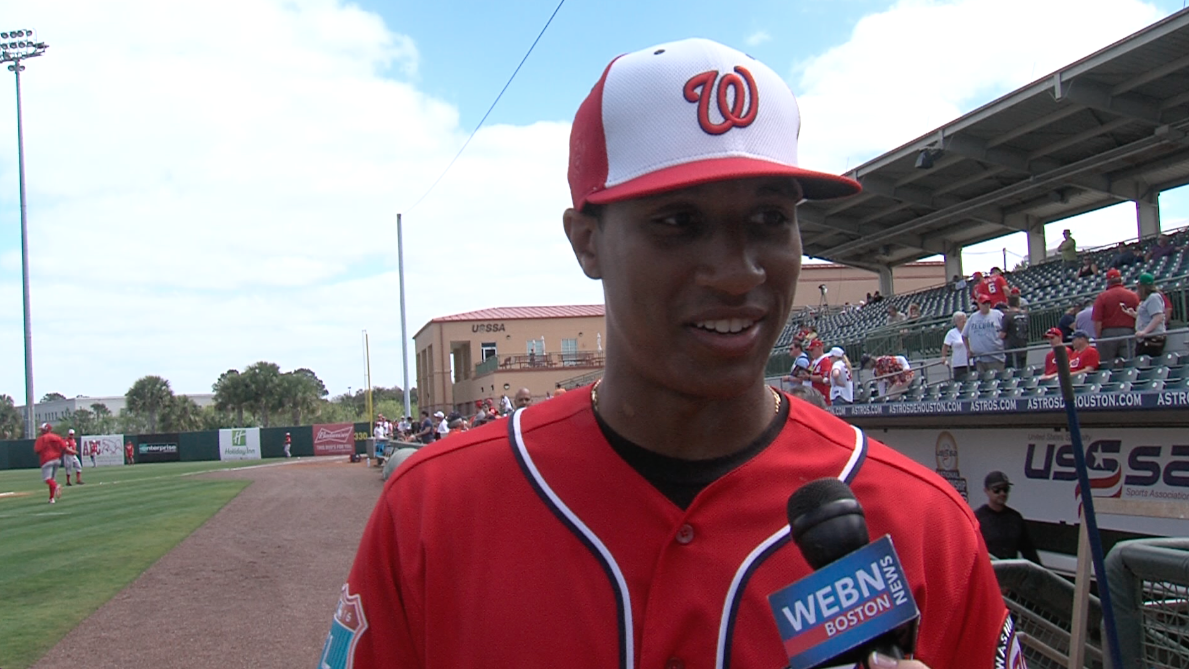 Teams like the Washington Nationals are spending this spring training balancing their reliance on veteran players and their focus on young recruits. While older players bring niche experience to the field, the ones who come straight from the minor leagues are eager to learn and join the next generation.

Brendan Ryan is a 33-year-old infielder Washington acquired this season. Though injuries kept Ryan out of the regular season the last three years in a row, he’s made the most of his time with the Cardinals, Mariners and Yankees to become an expert in areas of the game.

“I think there are things I can offer defensively,” Ryan said. “The best infield guy I’ve ever known was Jose Oquendo back in St. Louis. He really simplified things for me and put me in a position to make the routine play consistently, and that’s something that can keep you from getting to the big leagues.”

The Nationals invited several prospects to Florida this year, including 22-year-old Chris Bostick. As he works for his spot on the 40-man roster, he’s following the example of team leaders like Daniel Murphy and Ryan Zimmerman.

“All those guys are awesome guys to have around the clubhouse,” Bostick said. “The biggest thing is getting together as a team with everybody contributing. That’s the easiest way to win games. Those guys are trying to win games.”

Bostick also said, as a fellow infielder, he’s had a chance to spend quite a bit of time working with and getting to know Ryan. Still, Ryan is careful about giving advice to the prospects.

“It’s a slippery slope,” he said. “You don’t want to come off as a coach, but I feel like there’s some stuff I could give back. You pick your spots, but hopefully guys are receptive to it and you don’t do it too much.”

The Nationals’ home opener is on April 7 against the Miami Marlins. The roster on that day will prove whether or not this kind of constructive mentoring paid off.