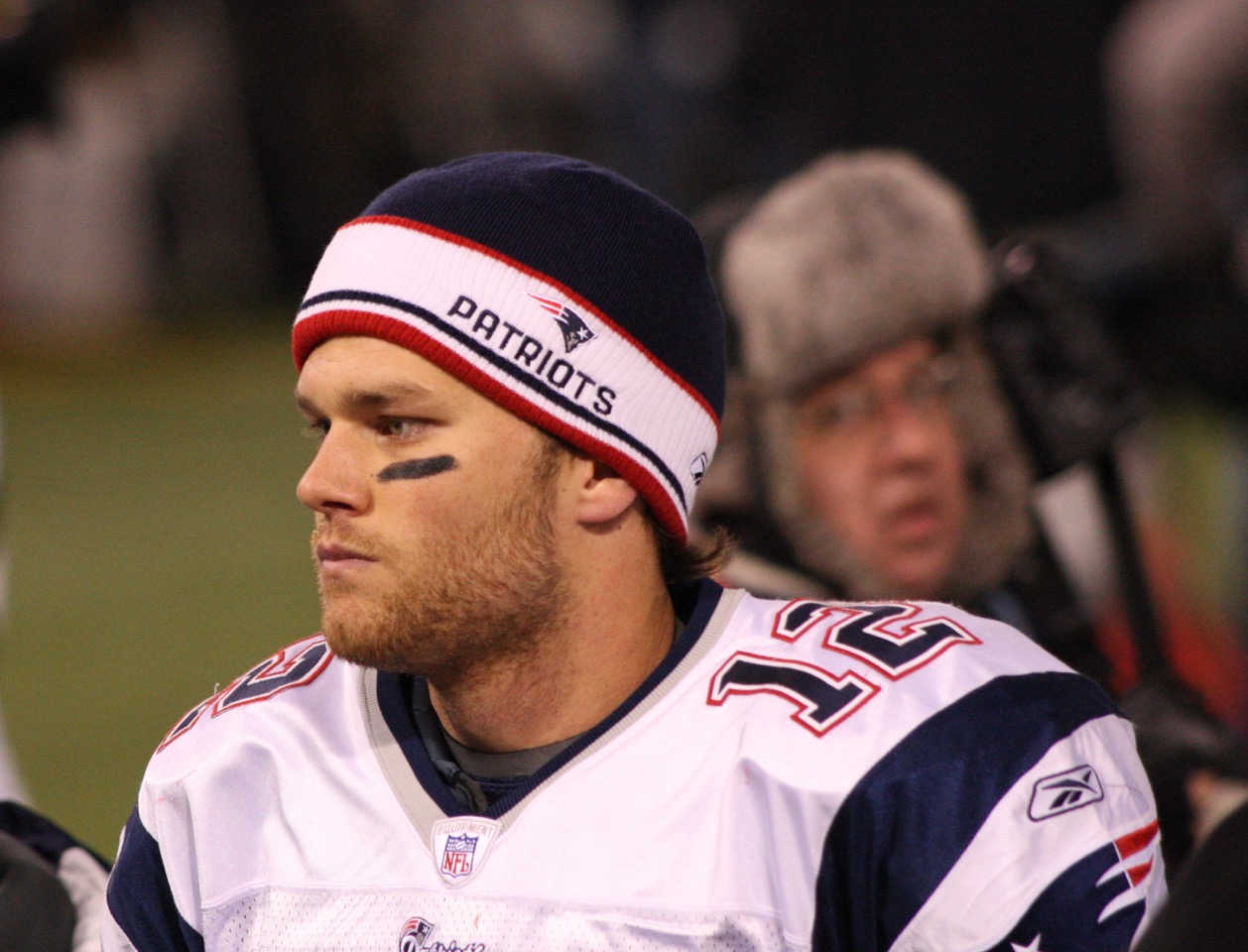 By: Joshua Powers 4/25/2016
Judges Barrington Parker and Denny Chin ordered Patriots Quarterback Tom Brady to serve his four game suspension Monday.
Through a lengthy process, Brady has continued to state his innocence, appealing the four game suspension that was handed down by NFL Commissioner Roger Goodell last year.
After the suspension was handed down, Chief Judge Robert Katzmann gave a dissenting opinion, stating that he was troubled by the decision on a fundamental level, and that the commissioner failed to “even consider a highly relevant alternative penalty and relied, instead, on an inapt analogy to the League’s steroid policy.”
When the decision was handed down, the National Football League appealed to the U.S Second Circuit Court of Appeals, and the case was brought before Parker and Chin.
After deliberation, Parker and Chin handed down their opinion this morning in a thirty-five page document. Their argument, that the Commissioner used his rights in the CBA.
“We hold that the Commissioner properly exercised his broad discretion under the collective bargaining agreement and that his procedural rulings were properly grounded in that agreement and did not deprive Brady of fundamental fairness. Accordingly, we REVERSE the judgement of the district court and REMAND with instructions to confirm the award”
Parker’s reversal stems from the broad authority that Goodell has in his power to protect the integrity of the game.
“Here, the authority was especially broad. The Commissioner was authorized to impose discipline for, among other things, ‘conduct detrimental to the integrity of, or in public confidence, in the game of professional football.’ In their collective bargaining agreement, the players and the league mutually decided many years ago that the Commissioner should investigate possible rule violations, should impose appropriate sanctions, and may preside at arbitrations challenging his discipline.”
In more common language, Judge Parker rules that in the CBA, Goodell is within his rights to suspend a player for conduct detrimental to the National Football League, and has the authority to be present at all arbitration hearings due to that discipline, including appeals.
With this order, Brady must serve his suspension for the first four regular season games. For Patriots fans, that means no watching Brady at Arizona, and at home against Miami, Houston and Buffalo. Backup Quarterback Jimmy Garoppolo will take the reigns, making it the first time in his career that he will start multiple games.
Brady and his legal team now have a few options moving forward. They can take the suspension and let the situation die down, or they can choose to take this case in front of the Supreme Court. If the latter is decided, it could be another few months to a year before a ruling is handed down, and that ruling will be absolutely final.
To read the decision in its entirety, see the link below:
https://www.scribd.com/doc/310383399/Brady-appeal-decision