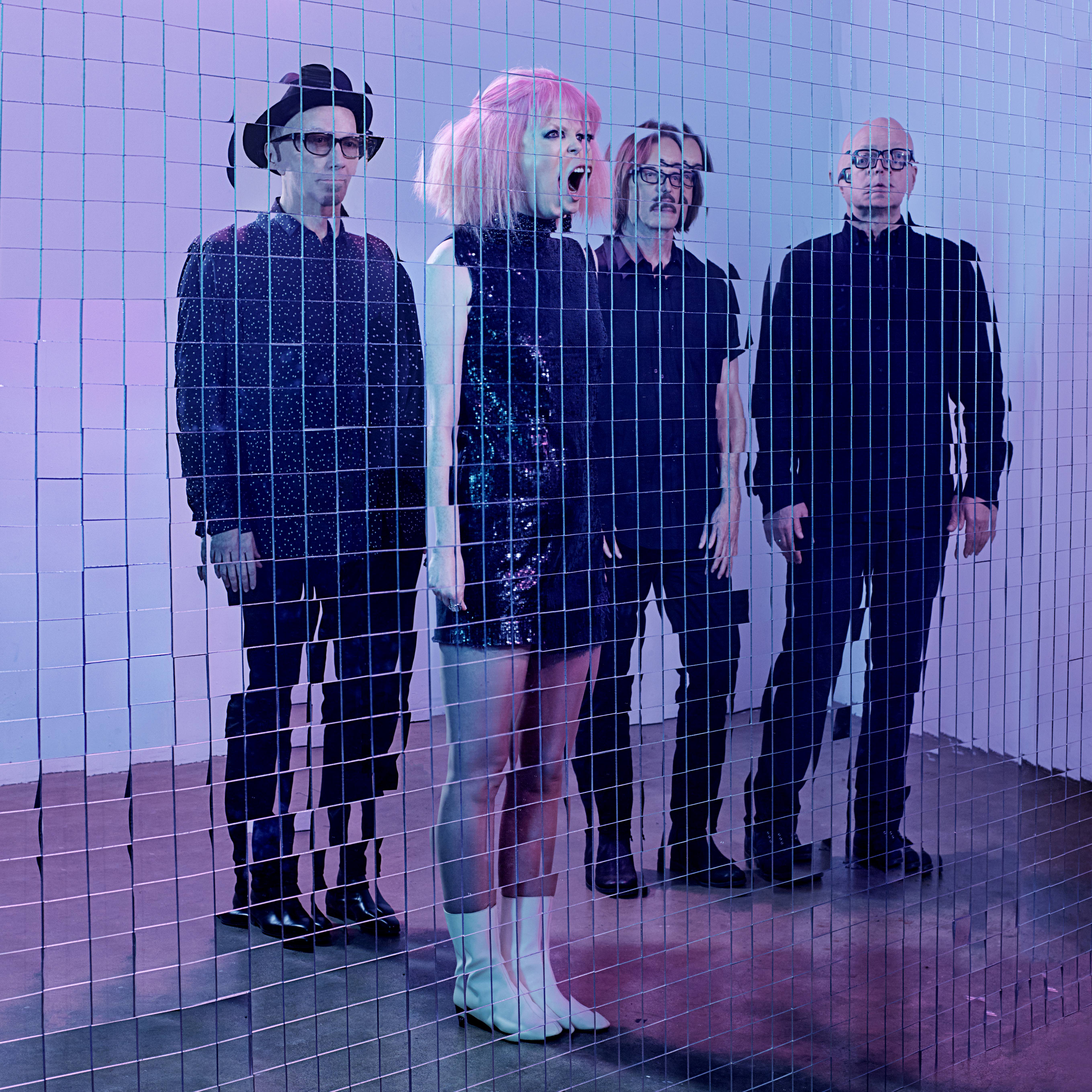 By Gina Brazao 7/29/2016
Guitarist for the band, Garbage, Steve Marker, after 21 years of success, says that the key to his band’s long lasting partnership is a well-rounded relationship.

The popular alternative rock band will play a show at The House of Blues in Boston on July 28th. This show will be one of the last on the North American leg of the tour as the American/Australian rockers prepare to perform worldwide.

The show will showcase music from all of the band’s albums, including songs from its newest release, “Strange Little Birds.”

Marker explains that “it’s a loud fun rock show, with very enthusiastic fans.” Marker and his fellow musicians, Butch Vig, Duke Erikson and Shirley Manson travel all around the world performing for fans.

Marker explains just how loyal Garbage’s fans really are. “The fans tend to be a lot the same no matter where we go. A lot of them have been with us for a long time, some of them from when we put our first album out. There’s also a lot of new kids that maybe were barely born when we first came out.”

Garbage got its start in Madison Wisconsin after Marker and other members worked together at a recording studio. Marker admittedly, “wanted to do something different…”

Band member Shirley Manson had been singing with Angelfish – a short-lied early 90s Scottish rock group, when Marker discovered her and asked the singer to join Garbage.

The band’s name came from joke; a friend of theirs teasingly referred to their sound as “garbage” during a noisy practice session.

“I think like most band names, it’s not really a creating a band name it’s something that sort of happens…it’s sort of what we jokingly started calling ourselves,” says Marker.

Garbage will be playing at the House of Blues in Boston on July 28th at 7:00 p.m. Marker notes that he enjoys the time spent in each place the band performs, and getting to explore places such as Boston.

“We’ve played in Boston a lot and I can’t think of anytime that it hasn’t been fun and exciting and the fans are alway great there, so we totally look forward to seeing you guys next week. I think it’s going to be a good one.”