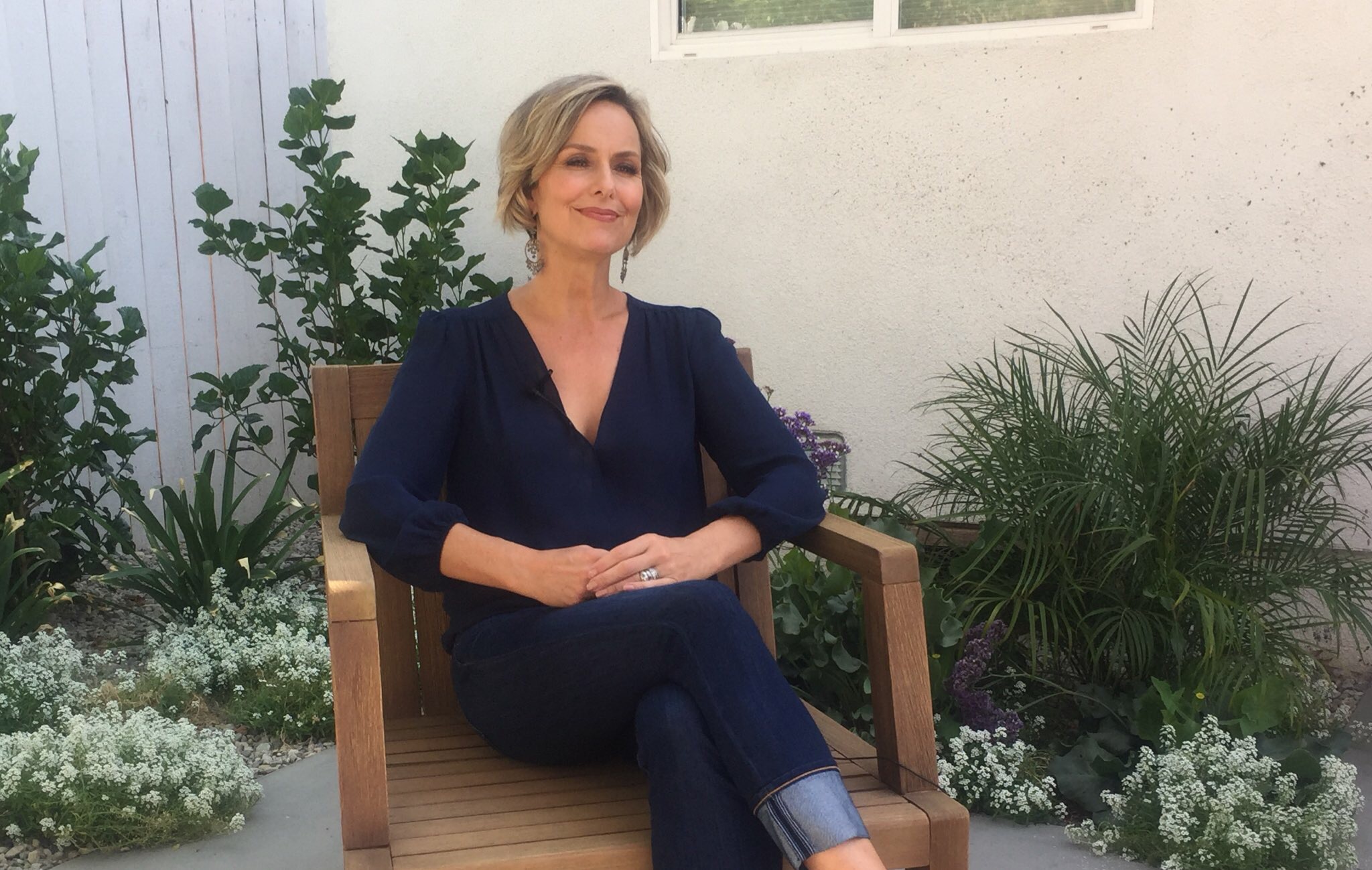 By April Newell 9/8/2016
“Preparing to play this role was unlike anything else. The most important thing to me about becoming Tammy was to be as authentic as possible so that butch lesbians might be able to see themselves in my character on television,” said Melora Hardin, about her Emmy Nominated role on Amazon’s “Transparent”.

Hardin’s character on “Transparent” only appears in several episodes of Season two, but her performance was noticed by the Academy of Television Arts and Sciences. Her character, Tammy Cashman, is a temporarily recovered alcoholic who has a relapse after her new wife, Sarah, confesses that she no longer loves her.

“I had to go to a dark place to really put myself in Tammy’s situation. My main source of understanding came from listening to the audiobook version of Sarah Hepola’s ‘Blackout’. That novel really put things into perspective,” said Hardin.

Hardin said because she is so different than her character, the role required her to do some personal research on the experiences of people who suffer from addiction. In addition to drawing inspiration from “Blackout”, she consulted a close friend of hers who is a recovered heroin addict.

“Some of the things he has been through are indescribable, and he really helped me to see what Tammy was feeling during her relapse. I couldn’t have played this role without his help,” said Hardin.

After Tammy’s traumatic split from her wife, the character takes a leave of absence on the show. Hardin said she’s not sure if Tammy will come back, but says that anything could happen.

“Tammy has a very different perspective on life than the Pfefferman family does,” said Hardin. “She’s the outsider, but I hope she comes back to the show. I guess we will know when Season 3 comes around.”

Hardin is nominated for Best Guest Actress in a Drama Series for the 68th Primetime Emmy Awards. The show will air live Sunday, September 18th on ABC.