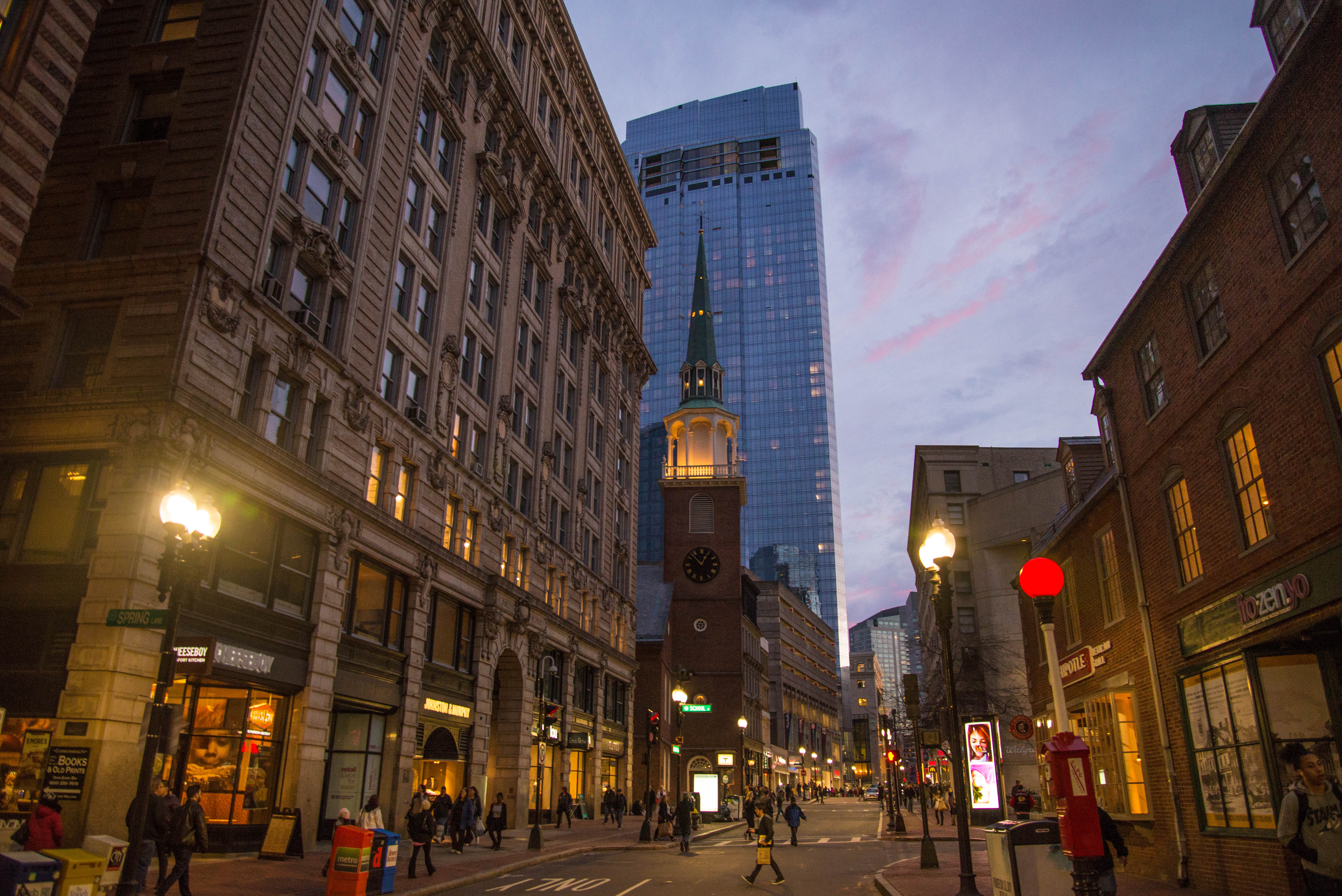 The newest sign in Boston is different from any other in the world.

“By providing residents with real-time information that is both helpful and easily accessible, we are building on our commitment to providing excellent City services to the people of Boston,” said Mayor Walsh in a press release.

The tool is supposed to encourage visitors and residents to connect with one another about the city’s happenings on social media. It also shows updates about municipal services and transit.

“Now with the new age, everything seems to be digitized,” said Ty Clark, a visitor from Vancouver. “You guys obviously have a lot of history here. It’s a nice balance between the two.”

“I think it’s cool, especially because we don’t have data and cellphone reception so that would be so helpful to know traffic and things that are going on,” said visitor Chantal Coschizza.

TJ Harper, a resident of Boston, said he probably wouldn’t look at a digital sign because he already uses social media and apps that send updates. However, he still thinks other people will benefit from the sign.

“I think there should be more around the city,” said Harper. “I think it’s a good idea to keep people updated.”

On its installation day Sept. 23, the sign showed Mayor Walsh’s tweet congratulating The Castle Group for its successful business, as well as information on a “Star Wars: The Force Awakens” movie night and the Dr. Umar Johnson Conference.

Boston is the first city to have a Soofa sign installed. The Mayor’s Office of New Urban Mechanics says over the next few months, it will ask residents and visitors via Twitter for feedback on the sign, such as where more signs should go and what people look for on the signs.