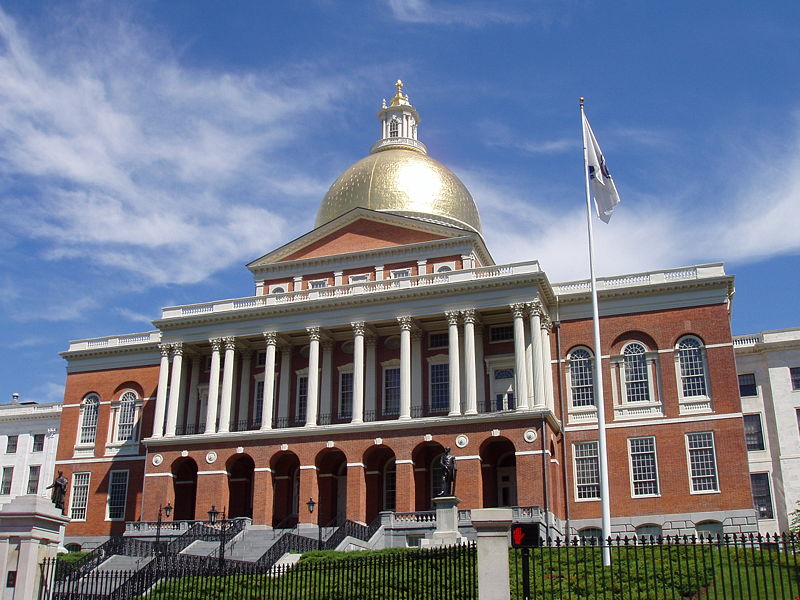 Massachusetts is experiencing a nearly $300 million budget deficit and could be forced to layoff thousands of state employees. Lower tax revenues are being blamed for the budget shortfall, and Governor Charlie Baker is hoping to close it with buyouts, or offers of severance packages to employees who agree to leave the company. According to Baker, the deficit makes up for about one percent of executive spending.
Approximately 42,000 state employees are being offered buyouts. They include a $15,000 cash incentive for retirement-eligible employees, and $5,000 for those who aren’t. The state could avoid layoffs if enough employees take the buyout offer.

President of the National Association of Government Employees, David J. Holway, said he understood the voluntary program in order to avoid layoffs, but argued that the state has already cut down on too many employees.

“The size of the state workforce is already dangerously low,” Holway said. “You can only cut it to the bone so much without adversely affecting public services that are important to the people of Commonwealth.”

Steven A. Tolman, president of the Massachusetts AFL-CIO, suggested a temporary government shut-down.
“Why doesn’t he just shut off the lights and send everyone home?” Tolman said. “When is somebody going to tell him we need revenue to keep Massachusetts healthy?”
Baker insisted that the only departments that would be seeing cuts were those that weren’t at their bare minimum, and that the government was “not gonna touch local aide to cities and towns.”