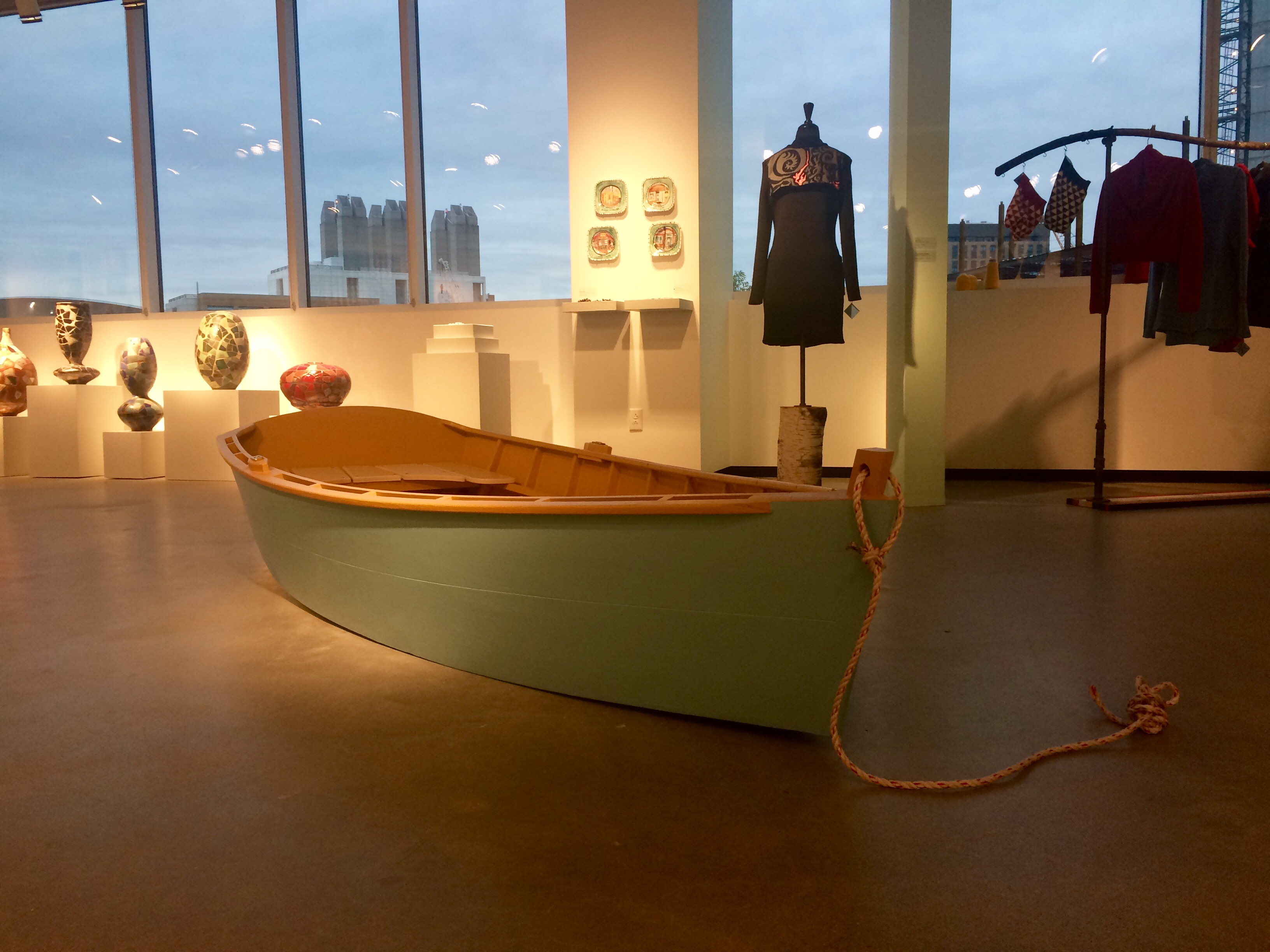 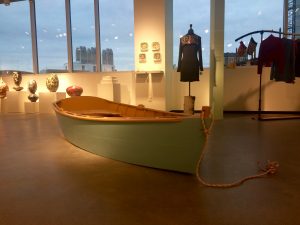 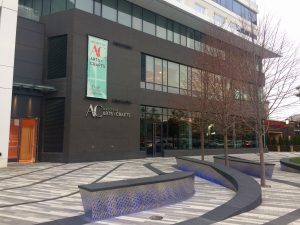 The Society of Arts and Crafts’ new space at 100 Pier 4 Boulevard is triple the size of its last location on Newbury Street. The organization is celebrating with an exhibit called “radius,” featuring work from artists all within a mile of its building.

“The added space gives us the ability to have our library, which has been in storage for 20 years, and also to have public programming,” said Mattye Dewhirst, On-site Interior Decorator and Retail Gallery Assistant Manager. “We can have workshops and demos and lectures. Those programs will be much more frequent and able to reach many more people.”

The society won this space in a competition run by Mayor Marty Walsh and the Boston Planning and Development Agency. 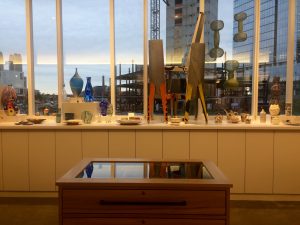 “We got this space because of Chapter 91, which means developers have to reserve a certain amount of their space for either low-income or cultural use,” explained Dewhirst.

The competition’s process involved submitting multiple reports and putting on a presentation for community members who voted.

“The opening of the Society of Arts and Crafts gallery brings another cultural institution to the South Boston Waterfront, further establishing the area as a cultural destination,” said Mayor Walsh in a press release.

The space is separated into two main sections: one part is for retail, and the other is an exhibit. The exhibit changes about four times a year and pieces in the exhibits can also be purchased.

The nonprofit’s Artist in Residence is currently Jenifer Stark. She is a machine knitter and works in the space’s studio.

“Customers can come and watch, talk to her, learn, and order something custom,” said Dewhirst.

The new location of the Society of Arts and Crafts was also part of the Boston Creates Cultural plan to strengthen long-term cultural vitality. More about the plan can be found here: http://plan.bostoncreates.org

All photos by Priscilla Liguori. 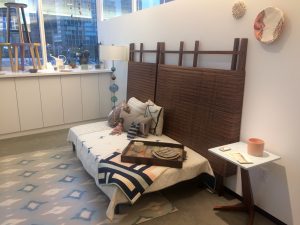 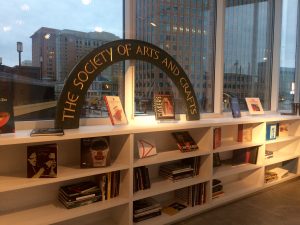 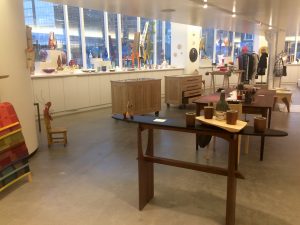 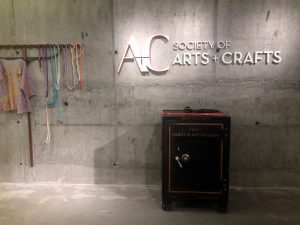 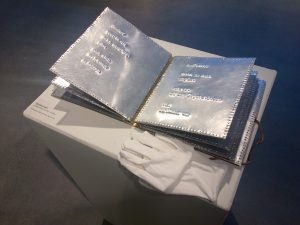 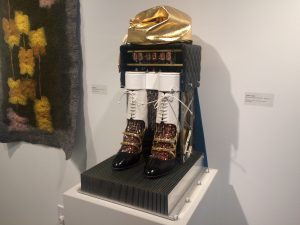 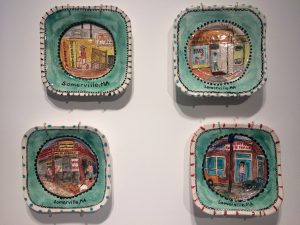 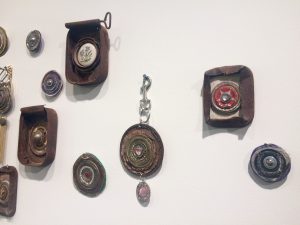