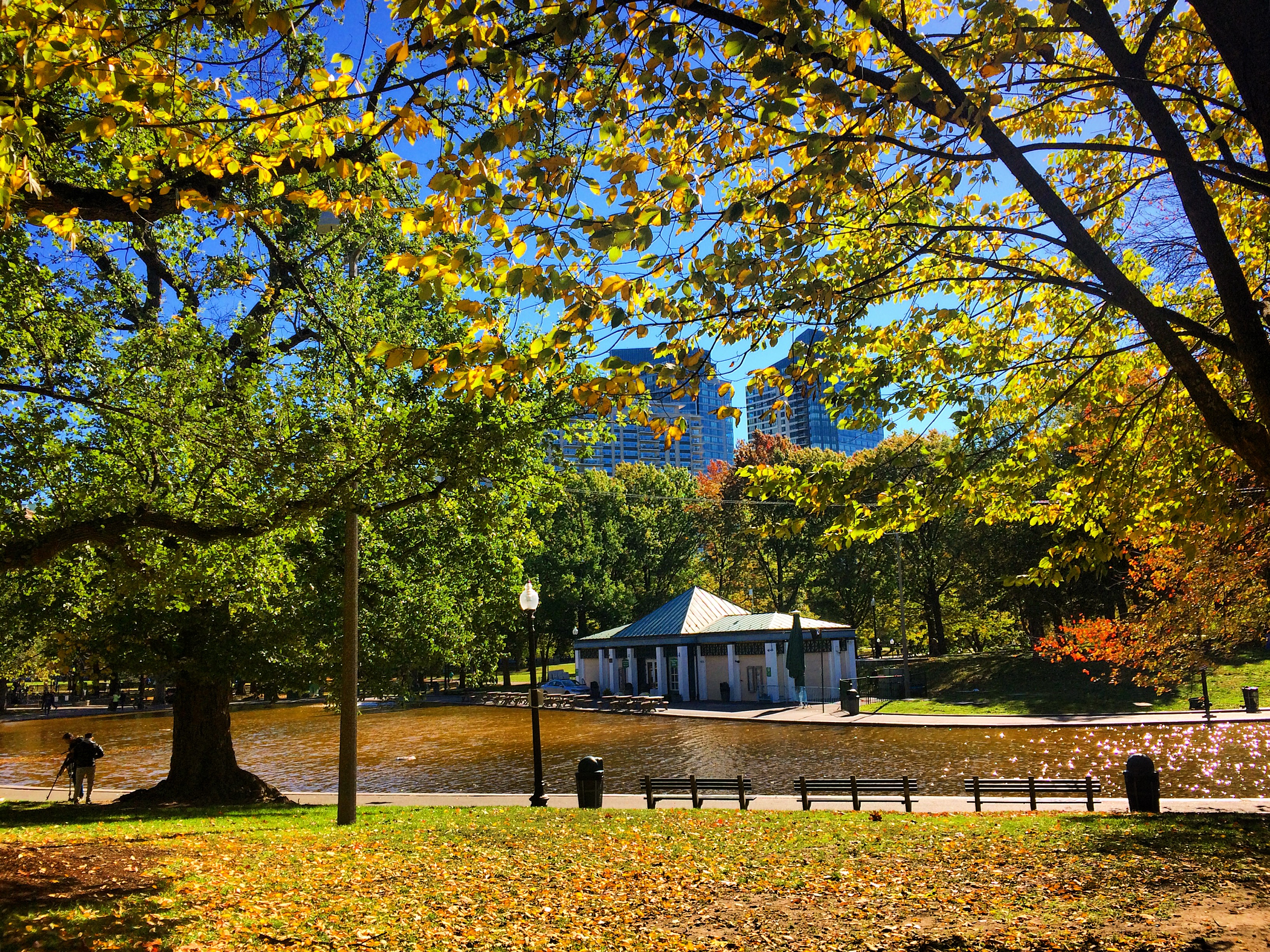 He says if marijuana is legalized, 48 pot shops will quickly emerge in the city.

Another resident David Ellison added, “I understand some of his concerns about some of the shops but I think there’s other issues going on and it sounds like something that was said years ago: it’s the gateway to other drugs. I’m not so sure about that.”

New England continues to fight an opioid epidemic, but many Boston residents told me they don’t consider marijuana to be a gateway drug.

“I’m not a marijuana smoker so I can’t comment too much, but I really don’t see the connection between those two,” said Rosania.

“I don’t think it will be affected at all,” said Ellison. “I think we’re talking about a separate addiction here.”

“It does seem milder on one side, and then on the other side, it makes you…I’m going to use the word stupider,” said Boston native John McQuaid. “I don’t know if people would tend to stay in the mellowness of the marijuana or push more for the others.”

Walsh has publicly battled alcoholism for decades. He began his speech at this year’s Democratic National Convention by saying he was an alcoholic. Even though he says he has not had a drink in years, some residents think Walsh’s experiences affect his view on marijuana legalization.

“I understand his background of becoming clean, sober, so I think that may influence his stance,” said Ellison.

Marijuana is currently decriminalized in Massachusetts, meaning that people who possess less than one ounce will receive a fine without being reported to the criminal history board.

If the law changes, people over the age of 21 would be able to use, grow, and possess marijuana.

McQuaid admitted his own history is what’s making him vote no.

“I know from past experience, we’re going back 35 years now…It takes away motivation from you. It takes away clarity of your thinking and it makes you spaced out. It’s not the best thing for anyone’s health,” said McQuaid.

A yes vote supports legalization but regulates it in ways similar to alcohol. A no vote opposes legalizing recreational marijuana, but keeps medical marijuana legal.

“Personally I’m for it. I actually voted early and I did vote for it,” said Rosania.

“If people could use this as a painkiller or something that helps them, I do believe in that,” said McQuaid. “I’m going to vote against it just because it takes away motivation and clarity from young people and I don’t want to see young people waste years and years of their life.”

The Cannabis Control Commission would regulate marijuana use and issue selling licenses.

“I think it’s very likely to be passed because I think we live in a society where we pretend certain things don’t happen but people are using it much more,” said Ellison.

“I’ve been talking to a lot of people about that and they really seem for it,” said Rosania.

If approved, marijuana would be legal starting Dec. 16 of this year.