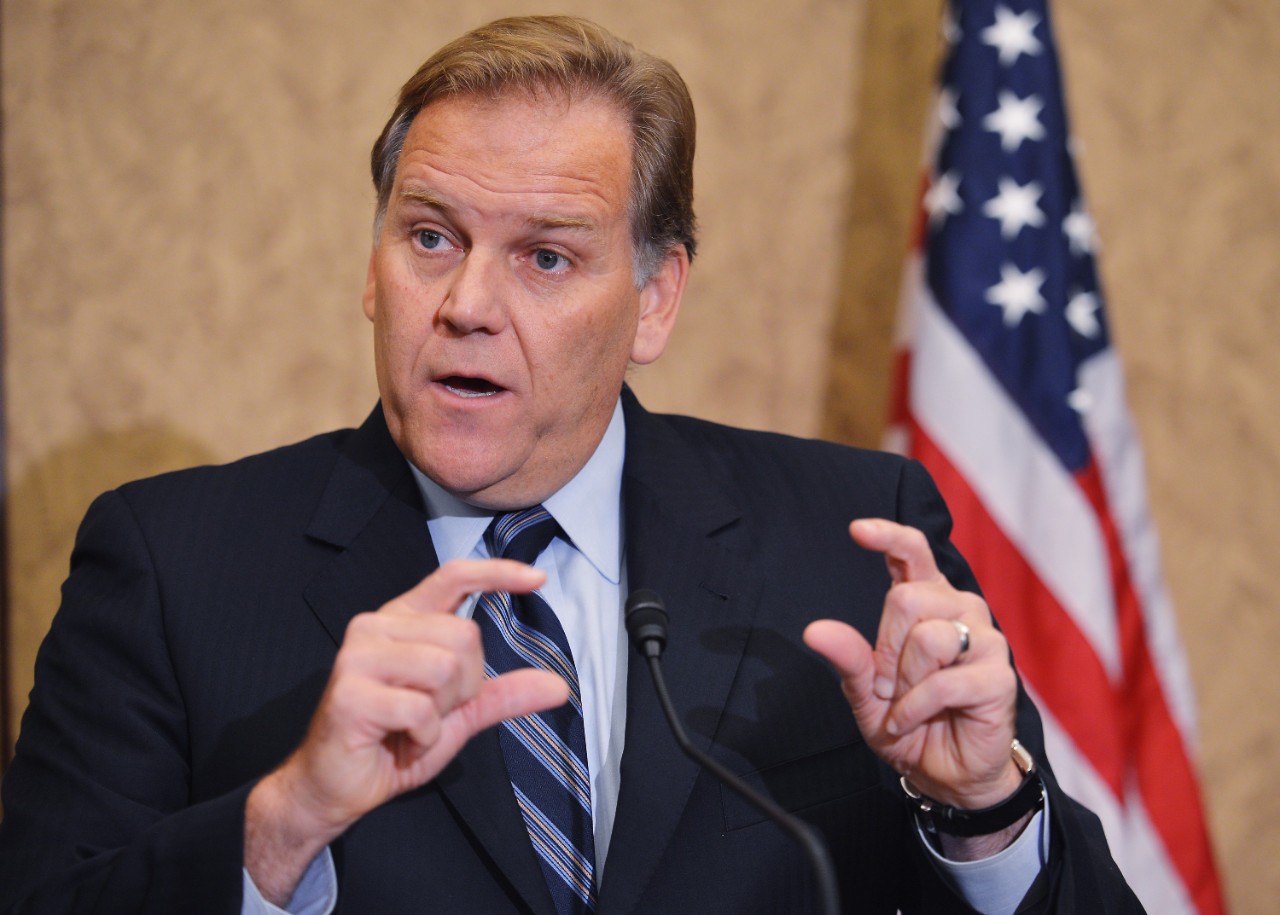 President-elect Donald Trump’s transition efforts are facing another setback. Former Congressman Mike Rogers said Tuesday he was parting ways with Trump’s transition team, leaving them without an establishment national security voice. The team is currently focusing on choosing Cabinet members, as well as many other positions. Rumors have been flying that there has been much discord among the team, with different inside sources telling different stories. Trump himself weighed in on Twitter Tuesday night, saying it was a “very organized process” and only he knew “the finalists.”

Rogers received a phone call Monday telling him he was “out”, because of an attempt to replace the team members who were associated with New Jersey Governor Chris Christie. Christie was originally set to head Trump’s transition team, but was recently replaced by Vice President-elect Mike Pence. “Sometimes in politics … there are people who are in and people who are out. And the people who have been asked to move on have some relationship with Chris Christie,” Rogers told CNN’s Anderson Cooper Tuesday night. Rogers added that about five people had been let go in total, and he respected the “prerogative” of the campaign. Rogers found himself sidelined as Trump’s campaign staff and inner circle morphed with transition team. Those in Trump’s inner circle started to take more prominent positions, even though Rogers had been working with the team for four months before the election.

Earlier Tuesday, Rogers described his time on the team as a “privilege” in a statement to reporters, and said he was happy to pass the torch to Mike Pence and the “stellar new transition team.” “I look forward to continuing to provide advice and counsel as needed to the incoming Trump administration as they work to make America great again,” Rogers said in the statement. Speaking to CNN’s Jim Sciutto on “The Lead,” later Tuesday, Rogers said “Is there a little confusion in New York? I think there is. I think this is growing pains.”