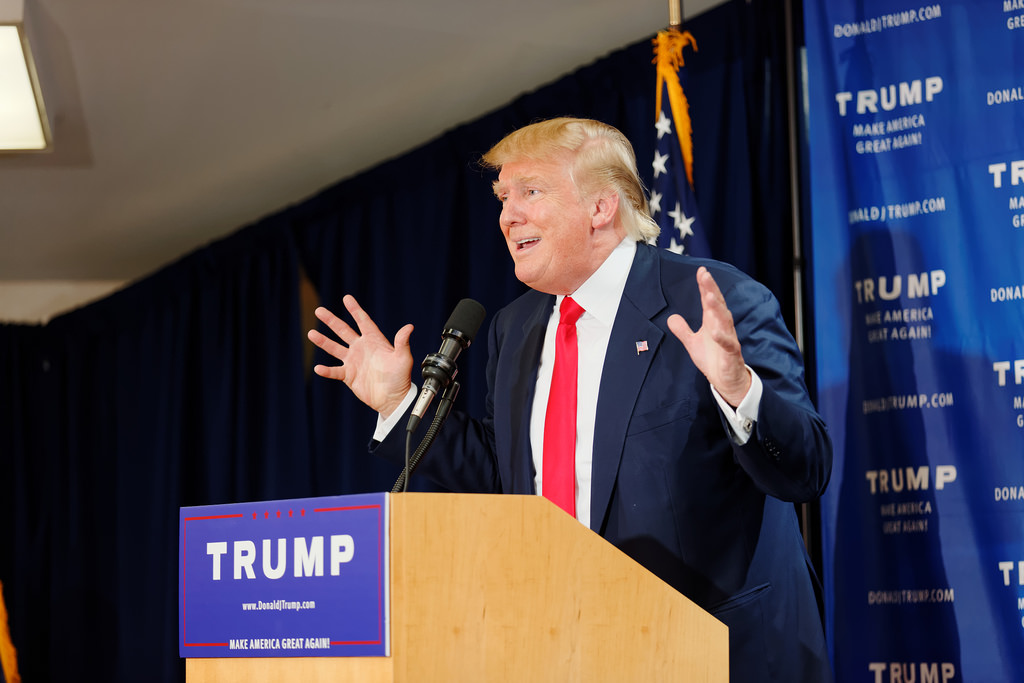 The relationship between India and Pakistan is a complicated foreign policy topic. The two nations are armed with Nuclear weapons and have engaged in 4 wars since 1947. Foreign leaders addressing either country publicly have been known to handle it with utmost care, risking the potential of a nuclear conflict. President-elect Donald Trump strayed from that format and according to the Pakistani government spent time praising Pakistani Prime Minister Nawaz Sharif during a phone call on Wednesday. Blatant praise from the United States has the potential to create conflict between us and the 2 other countries.

In the statement President-elect Trump was directly quoted, which is a breach of international diplomatic protocol. The statement claimed that that Trump told Sharif “you are a terrific guy. You are doing amazing work which is visible in every way. I am looking forward to see you soon. As I am talking to you, Prime Minister, I feel I am talking to a person I have known for long.”

President-elect Trump’s office did not confirm or deny that those words were said, but made a statement that the two leaders had a productive conversation about the future of Pakistan and the United State’s relationship. Direct quoting from phone calls like these tend to be summarized in order to avoid backlash and criticism from the international community. The conversations between world leaders in this situation are usually scripted and formal.President-elect Trump’s quoted praise of the Pakistani leader differs from his history of vocally criticizing the nation and its leadership. President-elect Trump has promised to work at building international relationships. Despite this promise, many international leaders claimed that they had difficulties contacting the President-elect following his election.