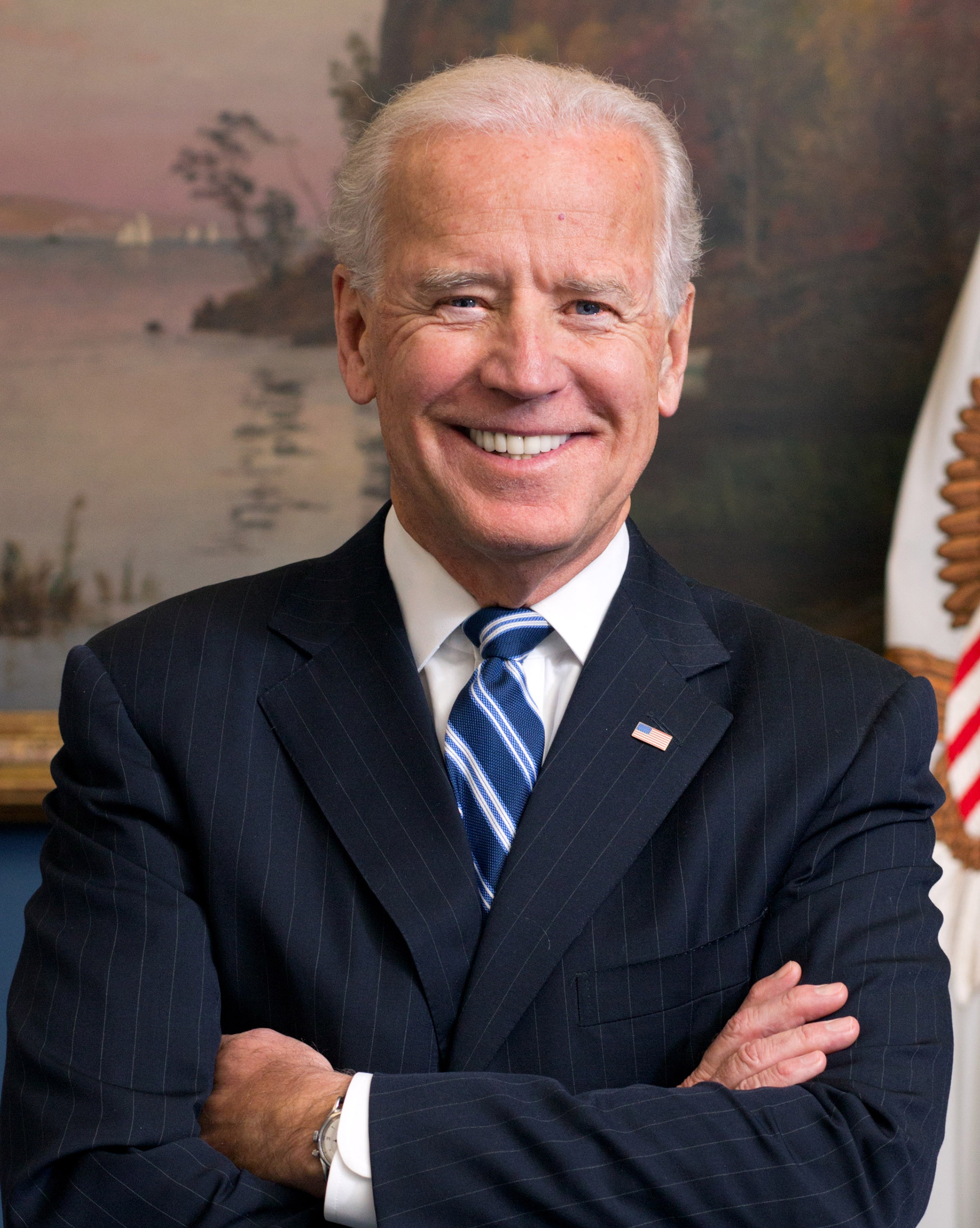 Vice President Joe Biden hinted after a Senate session that he might run for president in 2020.

Biden talked to reporters about how much he enjoyed working in the Senate chamber over his career. When jokingly asked by CNN if he was running for office again, the Vice President responded “Yeah I am. I’m going to run in 2020.”

While Biden was going to the house Democratic Caucus meeting on Tuesday at the Capital, he answered a question wittily. “I’m going to announce now,” he joked.

Biden was a senator for the state of Delaware for 36 years before becoming Vice President for President Barack Obama. He had ran for President in 1988 and in 2008, but then decided against running for president in this years election in an October 2015 news conference.