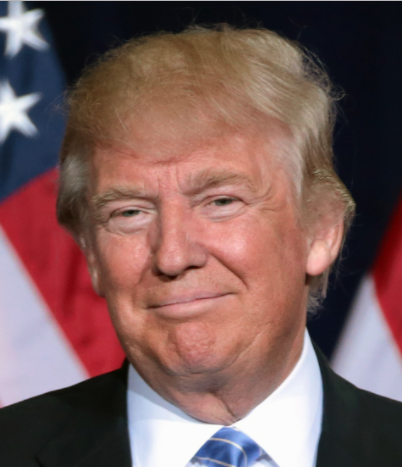 Philippe Gonzalez  1/23/2017
White House Press Secretary Sean Spicer gave his first official press conference today when he explained what President Trump will be doing during his first week in office.

President Trump started his day today by signing an executive order to try to cripple the Affordable Care Act.

British Prime Minister Theresa May will also meet the Republicans in Philadelphia at the retreat and will head to Washington on Friday. May will be the first foreign leader to visit Mr. Trump after his inauguration.