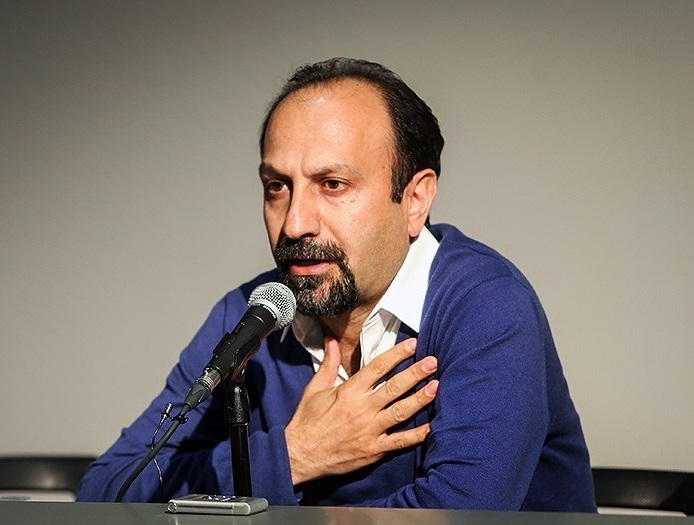 An Oscar-nominated film director will not be allowed to attend the Academy Awards next month.

That is because President Trump’s executive order forbids anyone to enter the country from 7 Muslim majority countries.
Asghar Farhadi is an Iranian director who already has won one Oscar.  Now his screenplay “The Salesman” has been nominated for best foreign film. In 2012 he won this category for his film “A Separation.”
The president of the National Iranian American Council has confirmed on Twitter that Farhadi will miss this honor on February 26.
President Trump signed the immigration ban on Holocaust Remembrance Day which asked those around the world to reflect and remember refugees going through similar tribulations right now.
Actress Taraneh Alidoosti who stars in “ The Salesman” is promising to boycott the Oscars to show her disdain for Mr. Trump’s immigration policies.  She has tweeted that “Trump’s visa ban for Iranians is racist.”
The ban will not only impact those in front and behind the scenes, but also individuals working for American companies like Google. Nearly 200 Google employees will not be allowed admittance into the U.S.
“It’s painful to see the personal cost of this executive order on our colleagues,” said Google Ceo Sundar Pichai.
Pichai fears that this ban could create barriers for bringing technological advancements to the U.S. which would have even more negative repercussions for the company.
The ban is currently set to last for 90 days.