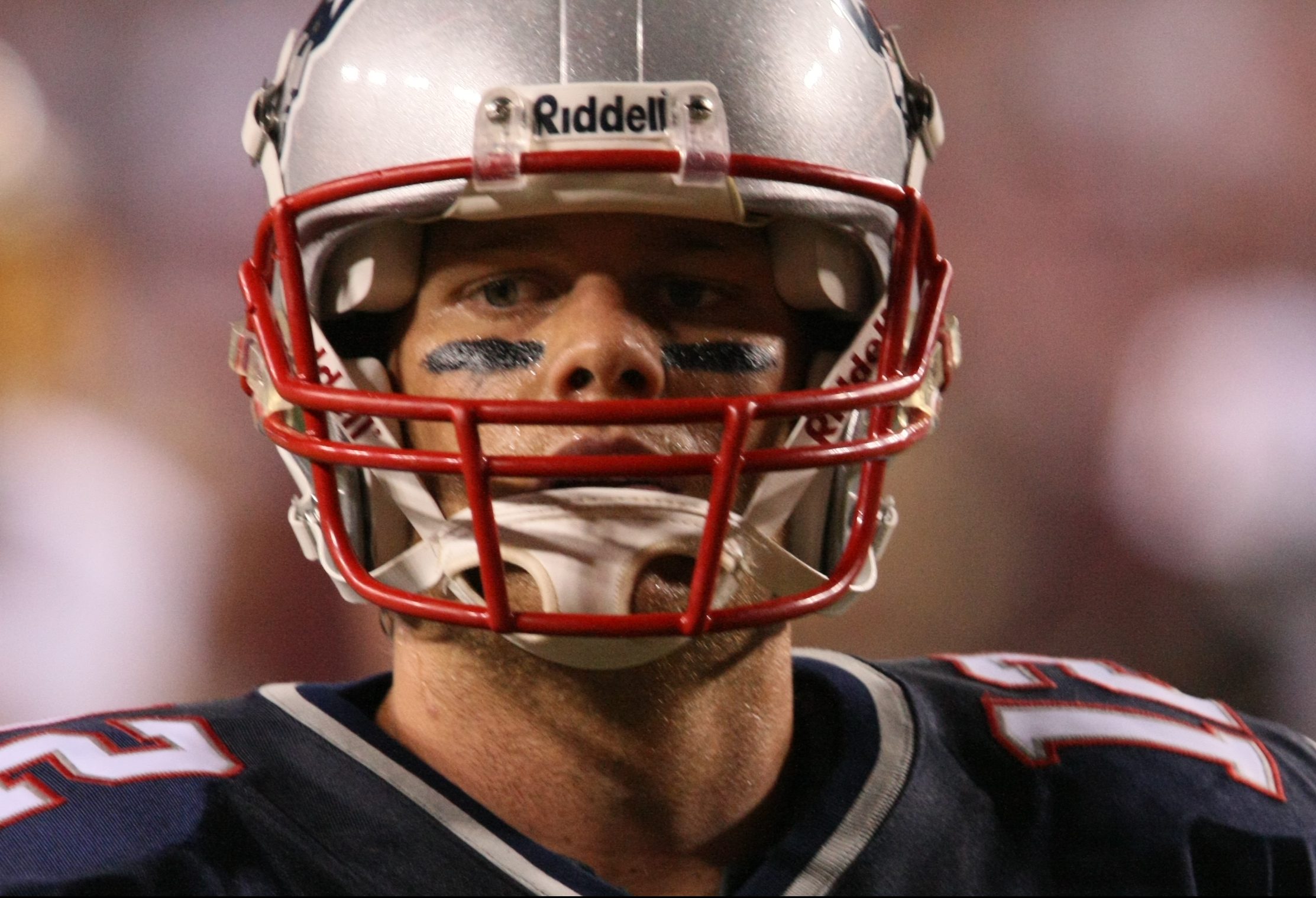 By Angelina Salcedo 2/5/2017
The Patriots are bringing the Lombardi Trophy home once again.

They also made history winning it in the first ever Super Bowl overtime, beating the Atlanta Falcons 34-28.

The Falcons were in complete control of the first half 21-3.