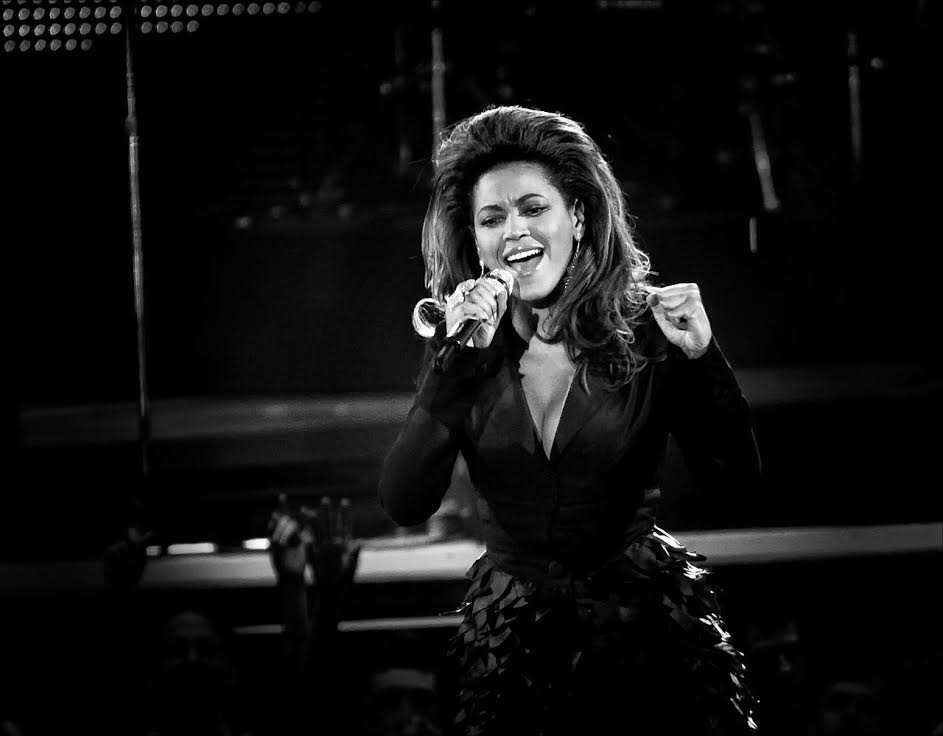 Beyoncé broke the internet again. The 35-year-old singer is pregnant with twins and took to Instagram to announce the big news. The singer released the photo Wednesday, showing her posing in front of a flower arrangement with a very noticeable baby bump.This is the couple’s third pregnancy. Beyoncé had a miscarriage in the past and then gave birth to her daughter Blue Ivy in 2012.

The photo she posted to Instagram was part of a series of pictures taken in her maternity photo shoot. Her Instagram photo was caption “We would like to share our love and happiness. We have been blessed two times over. We are incredibly grateful that our family will be growing by two, and we thank you for your well wishes. – The Carters.”

Last year Beyoncé released Lemonade which was the sixth studio album for the artist. The album included details of a couples infidelity causing fans to panic over a possible cheating scandal between Jay Z and Beyoncé.