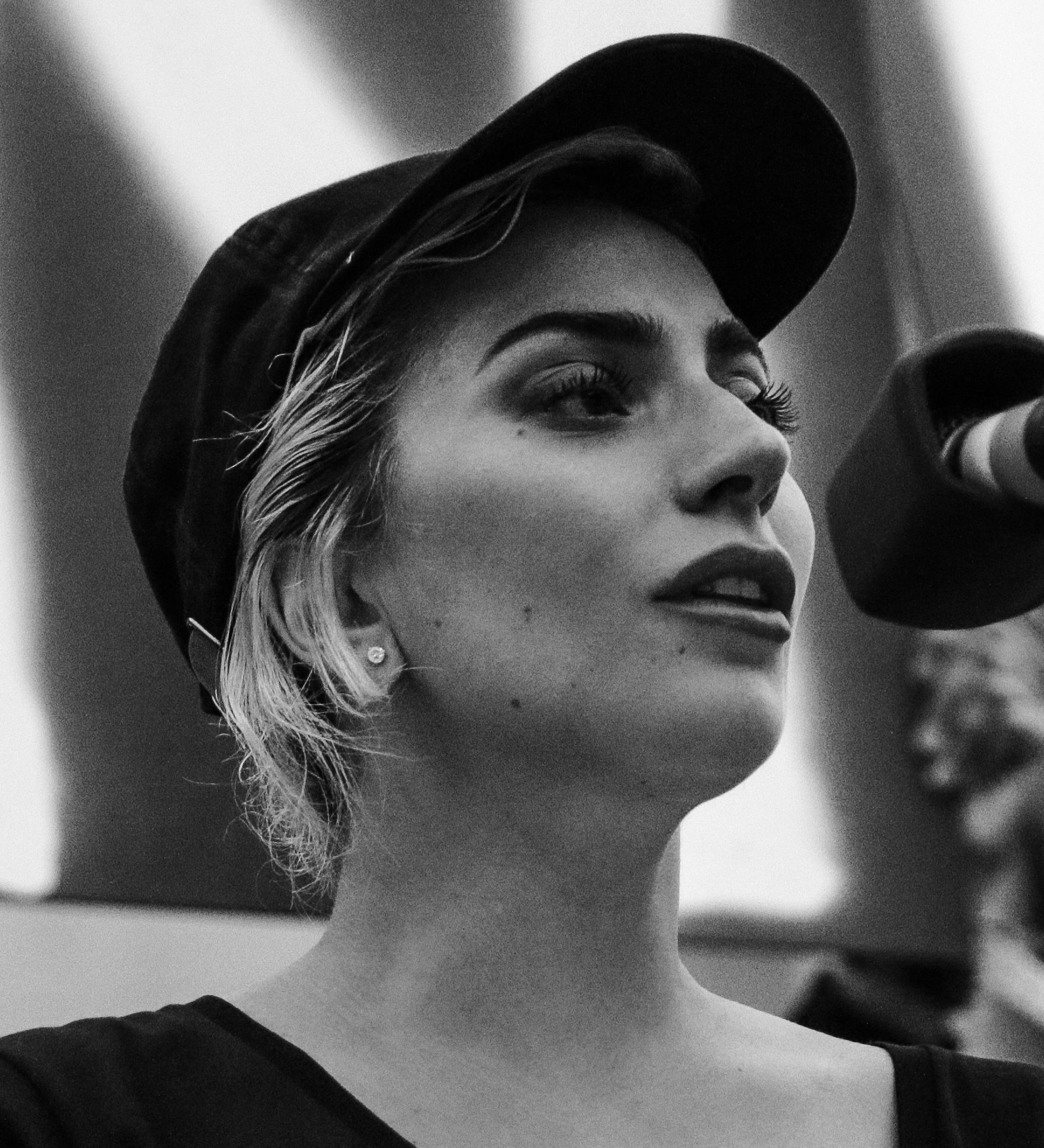 By Sarah Maugaotega 2/10/2017
Pop music star, Lady Gaga has announced that she’ll be making a stop in Boston on September 1. Gaga headlined the halftime show at the Super Bowl, performing a variety of hits.

The singer will be visiting the home of the Boston Red Sox as a part of her next tour, the Joanne World Tour, named after her latest album which reached number one on the Billboard Top 200.

This performance will be Gaga’s first at the prominent location. Lady Gaga joins the ranks of other noted celebrities, including The Rolling Stones, Paul McCartney, who have performed at the legendary park. The tour starts in August and makes 48 stops in cities across North America, Europe, and Brazil.

Tickets for the Boston show go on sale Feb. 13 at 10 a.m., more information can be found on redsox.com/ladygaga or at www.ladygaga.com.