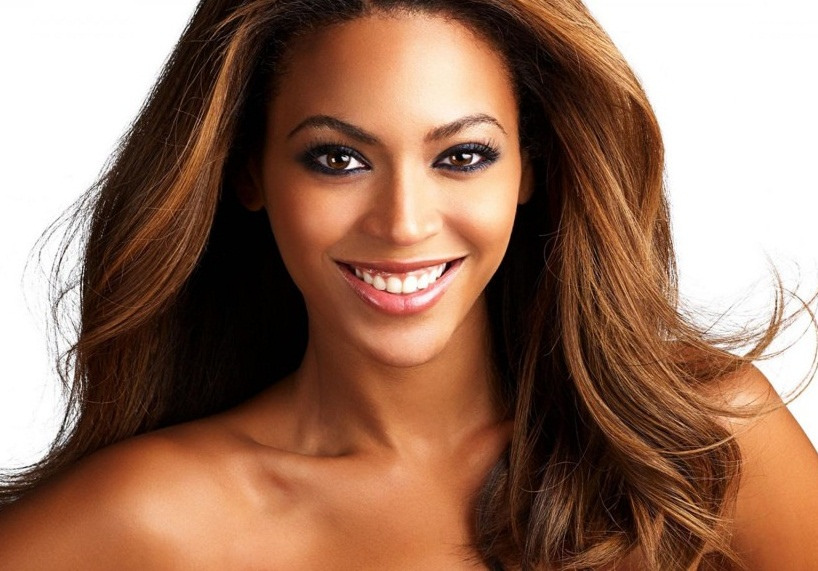 After the pop superstar Beyoncé shocked the world with her twin pregnancy announcement, she heads into Grammy week preparing for a big performance hoping to claim her first album of the year
award.

The biggest night in the music industry will be her first public appearance since her Instagram announcement on February 1st displaying her baby bump. The “formation” singer’s performance has not officially been confirmed but celebrity gossip website TMZ explains Beyoncé had been seen rehearsing in Los Angeles for the show on Sunday.

Beyoncé leads the Grammy nomination count with nine thumbs up for her powerful visual album, “Lemonade”.

The R&B singer will face Adele head on for this category as the British singer is the only other artist to be nominated for all top three awards including album of the year, song and record of the year in her comeback release of “25”.

The Grammy Awards will also include tributes to the music industry’s fallen stars such as George Michael and Prince who both died unexpectedly in 2016.

Many artists will be missing from the Grammy Awards like Frank Ocean, who did not submit his popular album, “Blonde” for Grammy consideration citing the organization is “out of touch with young black artists”. Also Kanye West who has been out of pocket in the industry after dealing with mental health issues.

In a wave of controversial political stances in the entertainment industry since the election of President Trump, the Grammys are no exception. Many winners might take an opportunity on Sunday to make their position known on stage.

The Grammy Awards will be broadcasted live from the Staples Center in Los Angeles on Sunday, February 12th at 8 PM ET/ 5 PM PT.