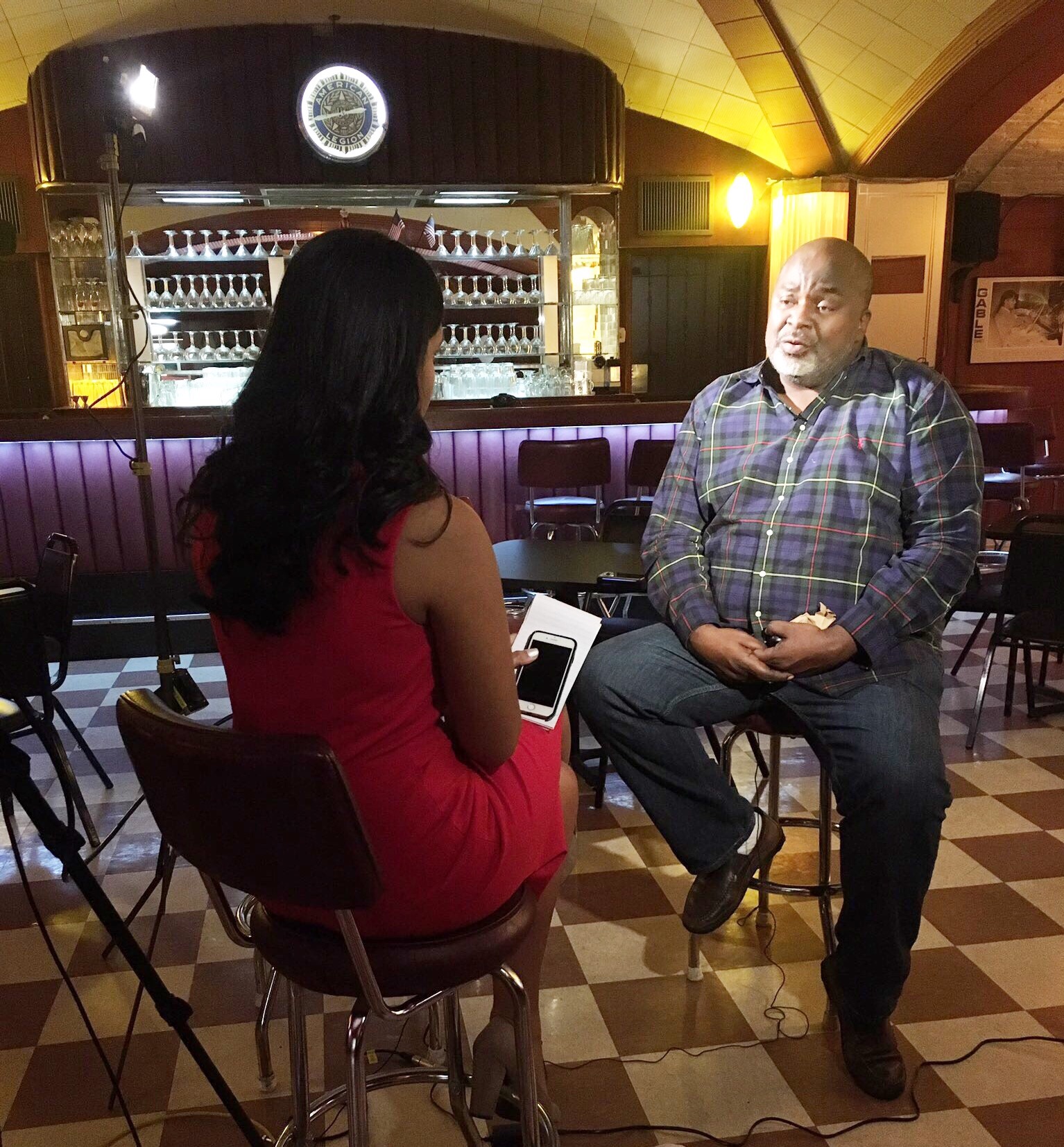 The 88th Academy Awards was tainted with accusations of racial bias.

Many Hollywood actors and actresses decided to boycott last year’s Oscars. Some took to social media expressing their frustrations by using the hashtag “Oscars So White.”

Gil Robertson is the President of the African-American Film Critics Association. He sat down with WEBN-TV to talk about the future of diversity in Hollywood.

Robertson says the Oscars this year are a reflection of good stories that are told through the eyes of people from different communities.

“It was a good year” said Robertson “but in order to achieve diversity it’s going to mean that we all have to give up something. It was a good year in the industry in terms of diversity. How inclusive it’s been is a different story”.

The AAFCA President says that true diversity isn’t based on race, it’s a broader term; and in the film industry, there should be a broader objective.

“Just because black people were represented well this year doesn’t mean it was good for other ethnic and religious minorities.”

The lack of diversity Robertson says is also a reflection of the films that are supported. “This industry is business-show, not show-business. We have to see how this year goes and next year but ultimately, communities have to support these films.”

He also implores consumers to show their passion for meaningful and diverse cinema by supporting the work done by storytellers from unique backgrounds.

Robertson is optimistic about the future of Hollywood and says shifting attitudes and consciousness is certainly part of the recognition.

Robertson says the AAFCA is totally thrilled with the record-breaking number of nominations earned this year by actors and other creative artists of color.

“The AAFCA applauds the Academy’s efforts, and we hope that their progress continues to reflect America’s rich diversity.”