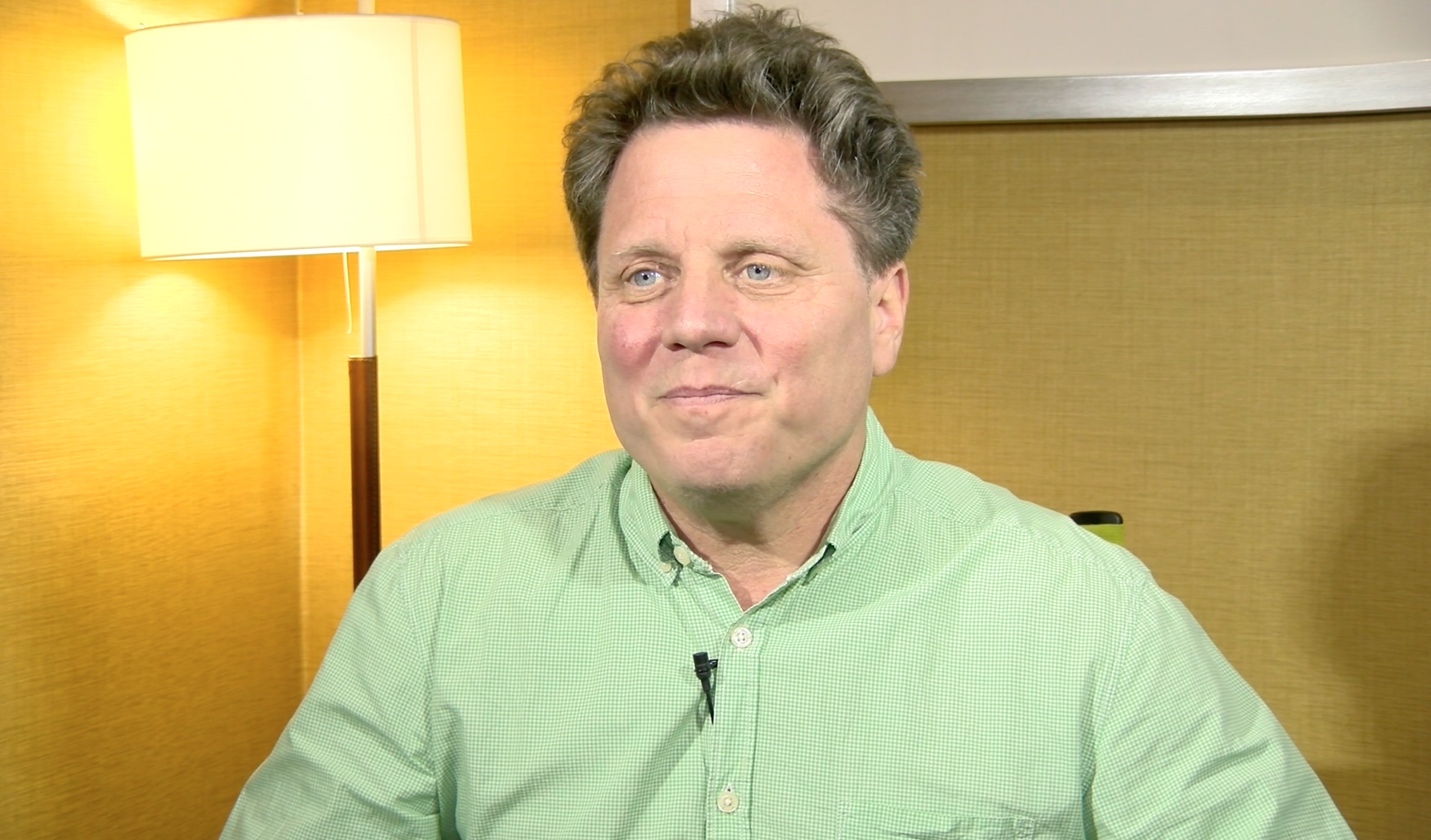 Oscar nominee, Jess Gonchor, brought his designs to life on the set of “Hail Caesar!”
The film follows a day in the life of Eddie Manix, the Hollywood fixer for Capital Pictures in the 1950s. Gonchor said he did a lot of research to get the 50s look just right.
“‘Hail Caesar!’ was loosely based on the MGM studios of 1950 when it was just a movie factory delivering a movie a week. So I really drew to all the inspiration from all the movies of 1950 from the old studio systems,” said Gonchor.
The production designer didn’t expect to be nominated for an Oscar, but said it was a nice surprise.
“I went to the living room and turned on the T.V., and as soon as I got there, they were announcing the nominees for production design and they said ‘Hail Caesar!’ So I just let out a big yell,” said Gonchor.
Gonchor worked closely with the directors, Ethan and Joel Coen, to get all the designs up and running. To make each set, he would pitch his ideas to the directors, draw up sketches, and then they’d start the building process.

“It takes a lot of people to make that happen as quickly as possible…much quicker than any building you’d see being built outside,” said Gonchor.
Gonchor spoke about some of his favorite sets and highlighted the mermaid ballet scene with Scarlett Johansson.
“We got to open up the tank that they built for Ester Williams and we got to open it up for the first time since she shot her movies there. It’s been open but they haven’t used it for any water ballet things like we did with Scarlett Johansson’s.”
Creating the sets takes a lot of hard work, but Gonchor said at the end of the day it’s all worth it.
“It was such a satisfying thing for me to create the visuals to tell the story and I’m still learning something every day, and I hope to continue to learn.”