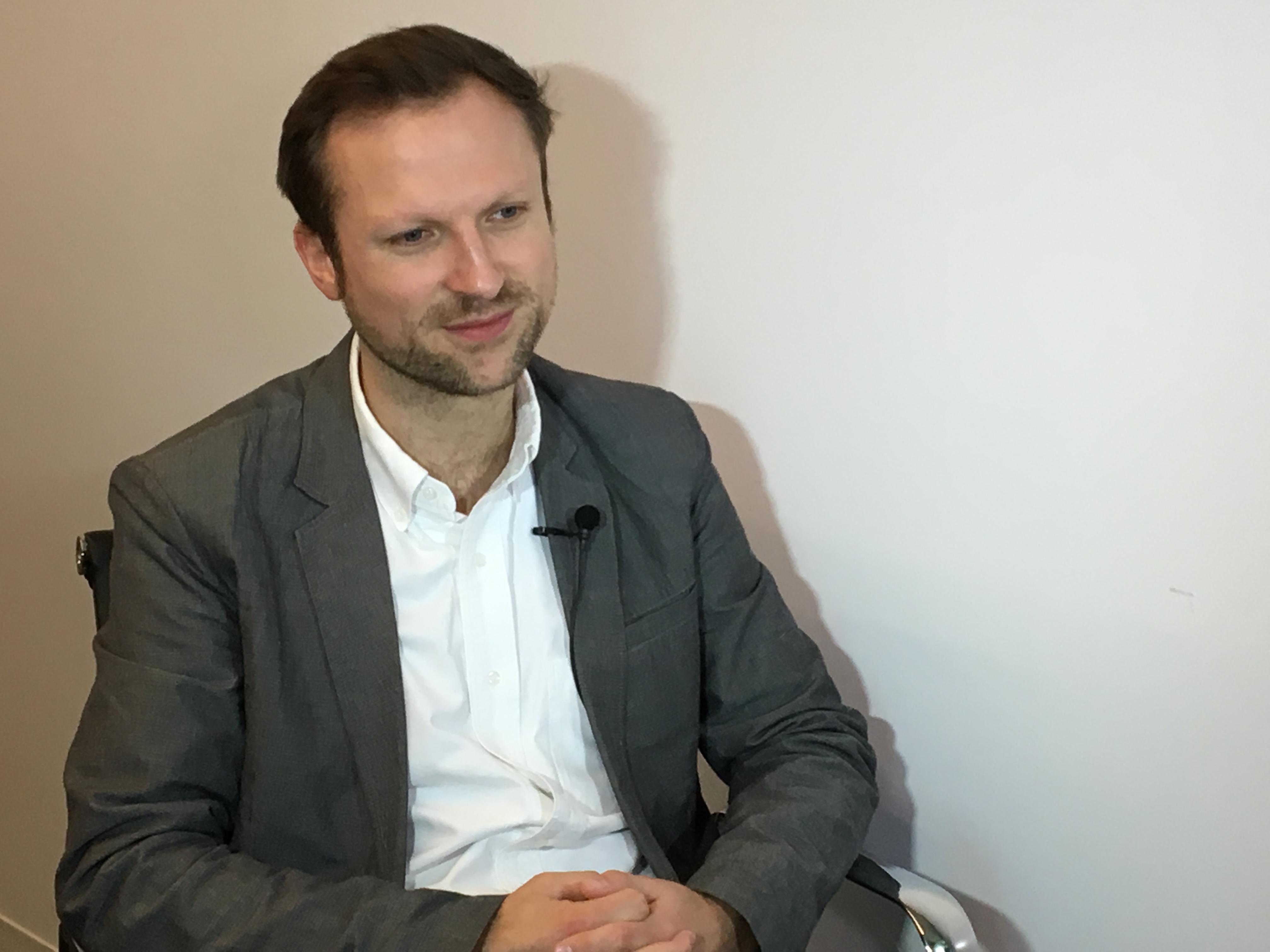 Imagine being trapped beneath rubble from the remains of your home for countless hours, after an airstrike takes place. This is the reality for many Syrian civilians living in war stricken Aleppo, who must endure the actions of the opposition.

Orlando von Einsiedel is the Director for the Academy Award winning documentary, “The White Helmets” and his film follows the lives of men and women who risk theirs everyday saving the despaired.

“There is so much misunderstanding about people from the Middle East, about Muslims, and especially people from Syria,” said von Einsiedel, about why he decided to create this documentary.

These acts of kindness displayed by the White Helmets have allowed them to be recognized as true “heroes.” von Einsiedel said the mottos that these heroes live out is “saving one life is saving all of humanity,” which is demonstrated throughout the entire film.

He and his team hope that the footage captured in this film will build bridges and show that Syrians want peace and freedom just like everyone else, which comes at an appropriate time.

von Einsiedel also noted that the recent travel ban instated by President Trump did not allow the head of the White Helmets, Raed Al Saleh, entry into the United States to attend the 89th award ceremony.

This was von Einsiedel’s second Oscar nomination and first win.