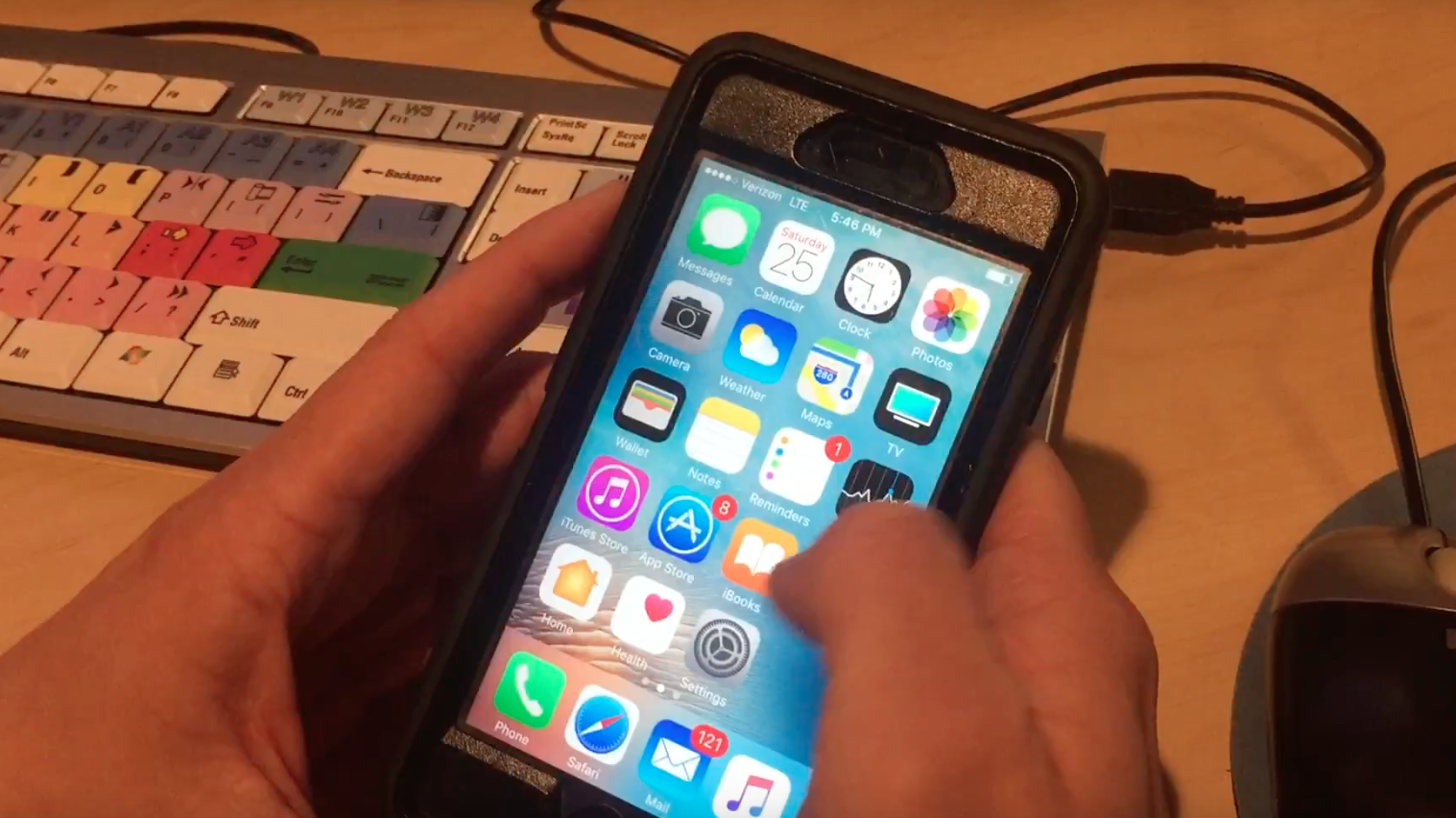 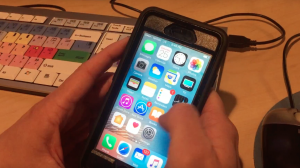 Cell phones have played a major role in many of our everyday lives. We can make calls, send text messages and even engage on social media. However, new studies show that cell phones can spread the flu.

Dr. Gary Bubly says, “You could pick up germs from a cell phone including viral particles.”

Bubly is head of the Emergency Medicine Department at The Miriam Hospital in Providence, Rhode Island. The expert says cell phone users should clean their phones often with a mild-cleansing wipe to disinfect screens from bacteria that can cause different illnesses, such as the flu.

“If somebody has the flu and is coughing and sneezing they are spreading droplets that contain viral particles that can spread influenza in them,” says Dr. Bubly.

One way to lower the risk of getting sick from cell phone surface germs is to avoid using someone else’s phone.

Dr. Bubly advises the public to wipe down common workspaces. Bubly says, “If they have had droplets on their hands for example, they may place that on those kinds of surfaces. So a person touching those surfaces, then touching their mouth or face could then be spreading the virus to themselves.”

Dr. Bubly also encourages people to avoid using cell phones in the restroom, saying, “We all have bacteria all over us and I think the surfaces in bathrooms are undoubtedly covered in all different types of bacteria.”

The CDC says viruses can survive on a cell phone surface for up to 8 hours and bacteria can be resistant for up to 9 days.