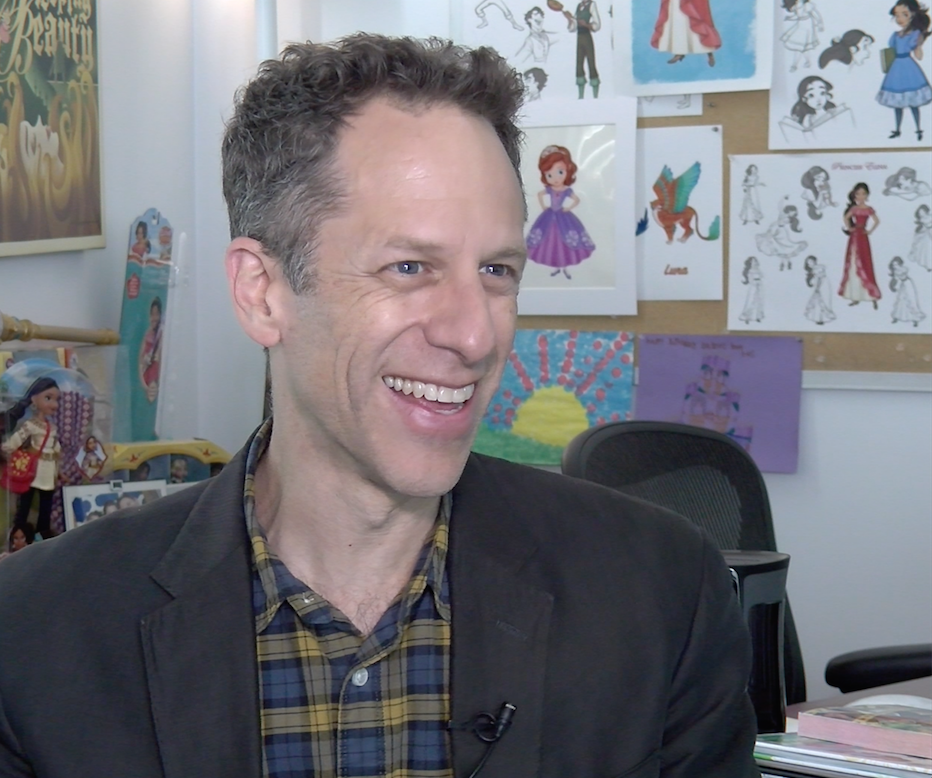 “Elena and the Secret of Avalor” is in the running for Outstanding Animation. It is a one hour Disney television special crossover between “Elena of Avalor” and “Sofia the First.”

Craig Gerber is the program’s executive producer. He told WEBN that before the show was aired he screened the special episode to a room full of children and their reaction was priceless. “You saw the buzz in the room ….kids having that joy and that discovery that these two shows were going to be linked.”

Elena is Disney’s first Latina Princess. So Gerber believes it was important to create the show for the Latino community.

He said “When children see representations of themselves on screen, that’s really powerful. Their role models help children imagine who they could become.”

So Gerber’s goal was to create a role model “who was a leader, who is brave, who is compassionate, who is charge.”

The television program focuses on the magical mystery behind Sofia’s amulet and how she and Princess Elena save the Kingdom of Avalor.

When WEBN asked Gerber if Princess Elena would ever make it to the big screen, he said never say never.

The Emmys Award ceremony will be on Sunday, September 17.