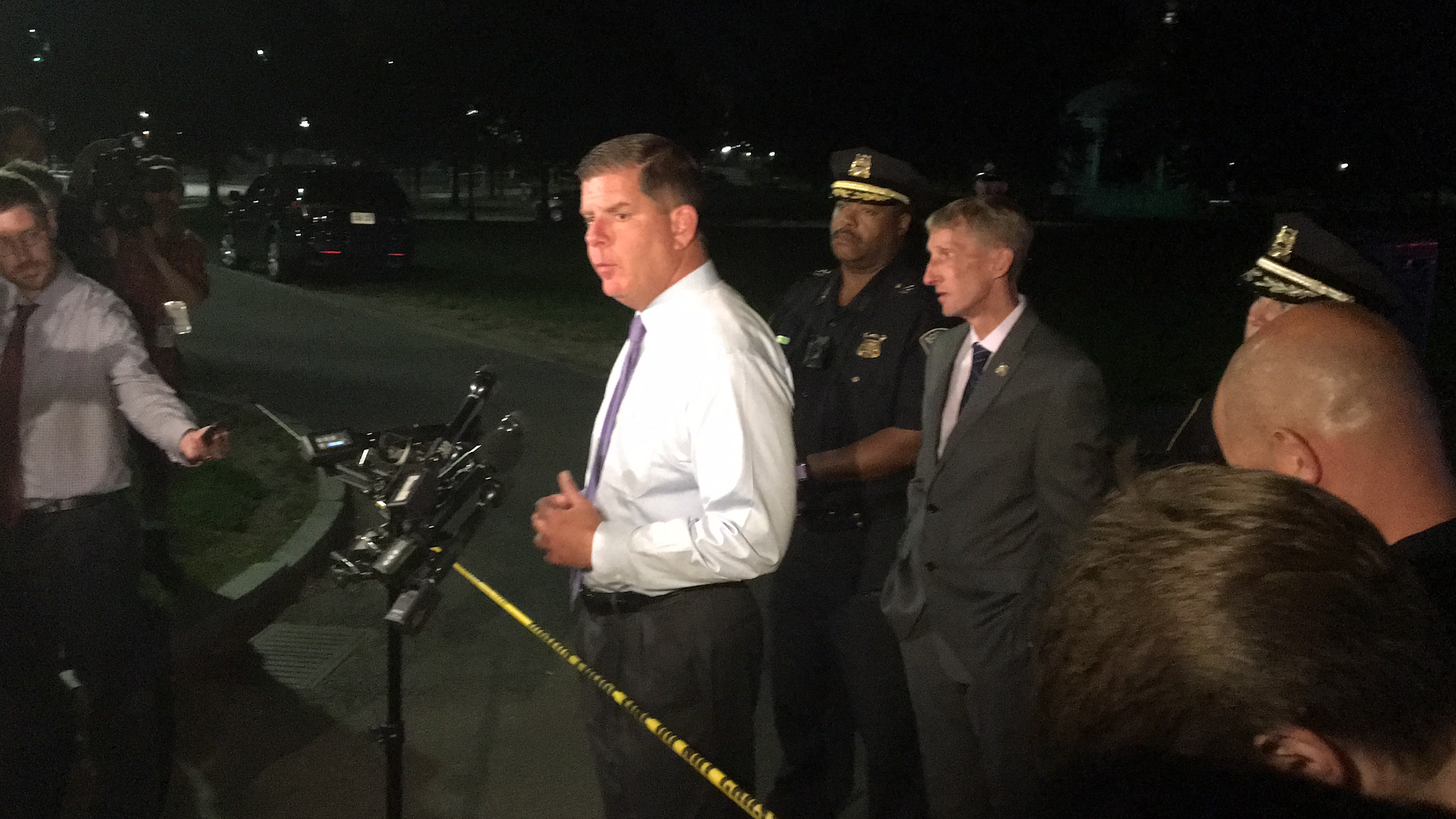 Three people are in custody following a shooting on the Boston Common.

Boston Police say a 19-year-old man is in critical condition after being shot Tuesday evening. He was transported to Tufts Medical Center. Police added the suspects were known to police and known to each other.

Commissioner Evans reassured residents that the park is still safe.

“People shouldn’t be afraid to come down to the Common,” he said. “We’re gonna step up patrols.”

“We need to get these guns off the street,” he added.

Police are asking anyone who may have information to give them a call.