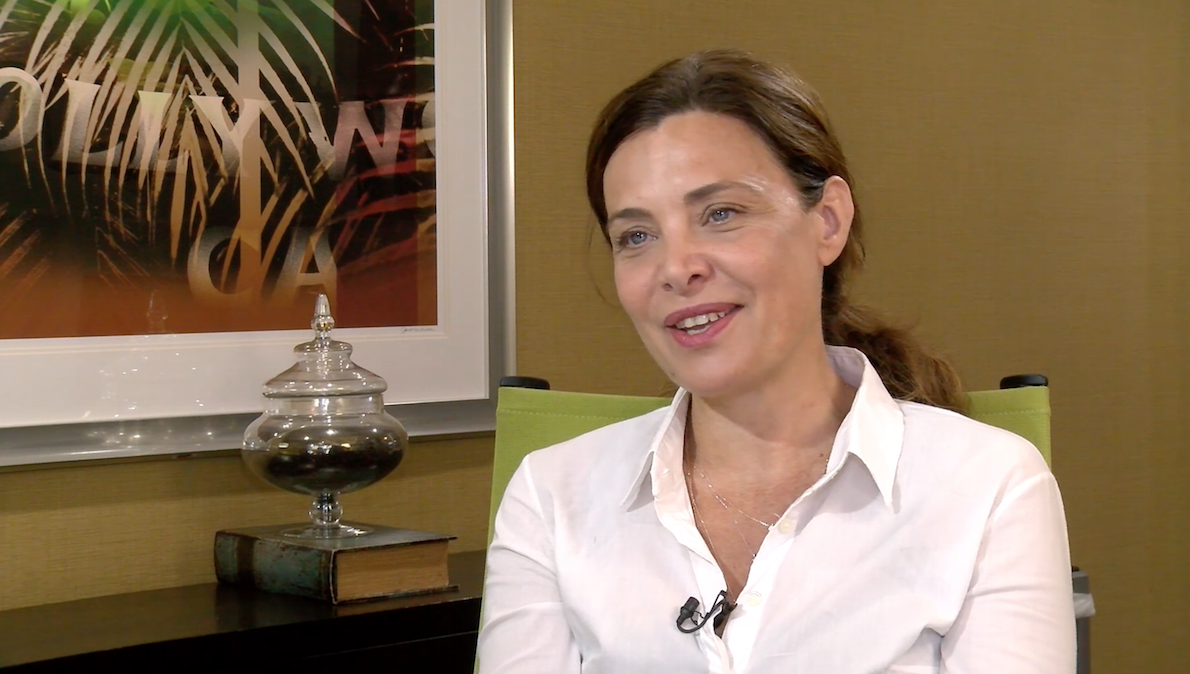 Teresa Razzauti believes there is much more to Italy than the mafia and pasta.

Razzauti is the location casting director of Aziz Ansari’s “Master Of None.” She and Cody Beke have been nominated in the Emmy category Outstanding Casting for a comedy series.

The first time nominee spoke to WEBN about the Netflix comedy series, and the importance of avoiding Italian stereotypes.

Razzauti said, “for the very first time I wasn’t going to do a stereotype Italian actor…..there was a nonna, but she had to be a nonna,” meaning that the grandmother in the show had to be a three-dimensional human being.

She was determined that the Italians in the show weren’t going to be singing in the kitchen, or overweight just to fulfill a hackneyed idea because “Italy is a world.”

Razzauti wants others in the entertainment world to “take a modern approach” when casting people of and from the European region.

She highlighted how “fantastic” it was working with Ansari and Beke, saying that “I could really do what I wanted.”