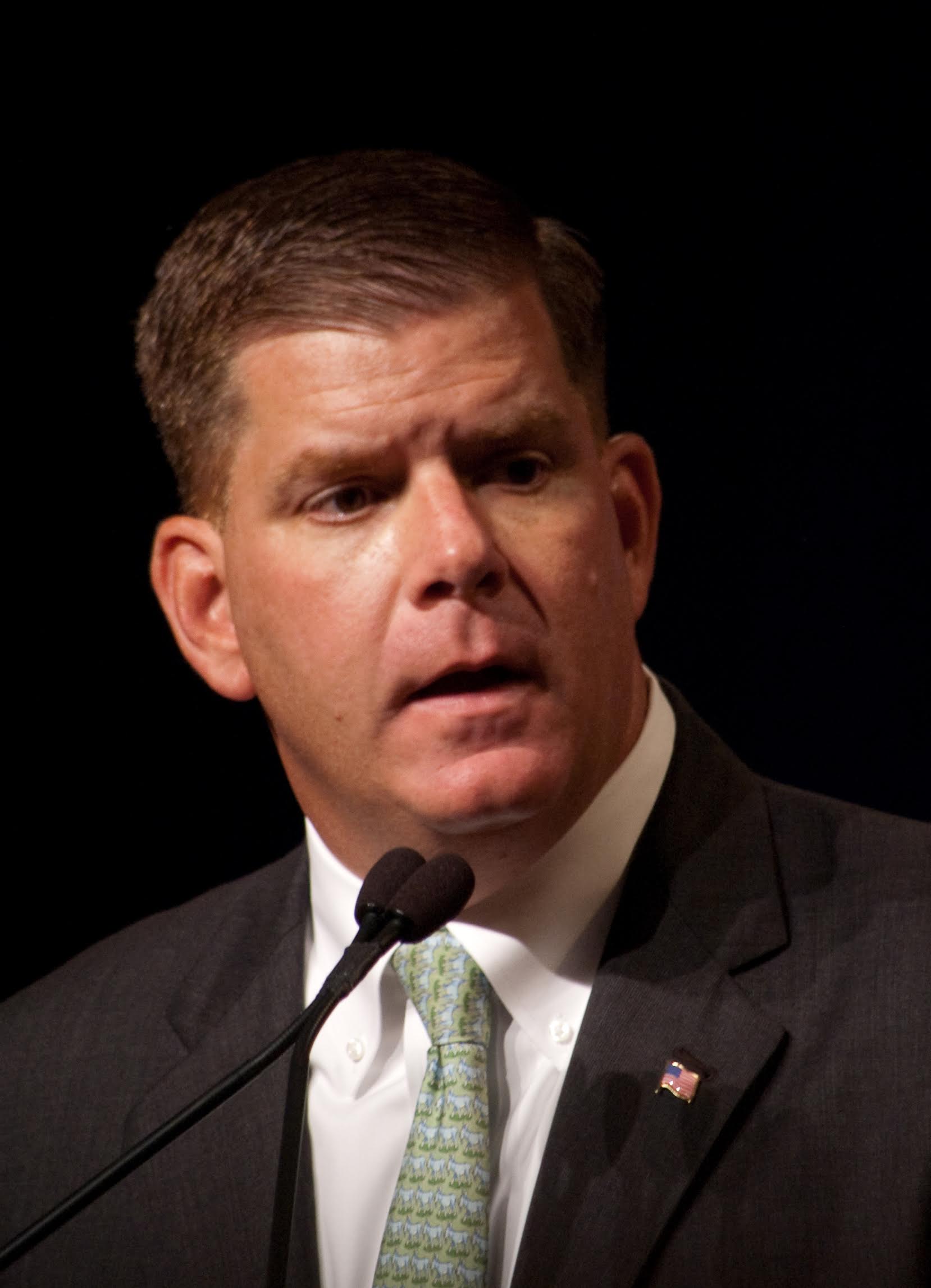 Mayor Marty Walsh showed his concern for Boston’s large immigrant population
by announcing a new initiative that will help immigrants here fight deportation. It
is the Greater Boston Immigrant Defense Fund. According to the Mayor’s press
release, the Fund is to protect and defend the many immigrant communities,
refugees, and temporary status holders who live in Boston.

The Massachusetts Legal Assistance Corporation is paying most of the expenses.
The money will be distributed to both legal aid providers and community
organizations working with immigrant communities.

Foreign-born residents account for approximately 30 percent of city’s population.
Mayor Walsh stated, “Boston would not be the thriving city it is without its
immigrant community, past and present.”