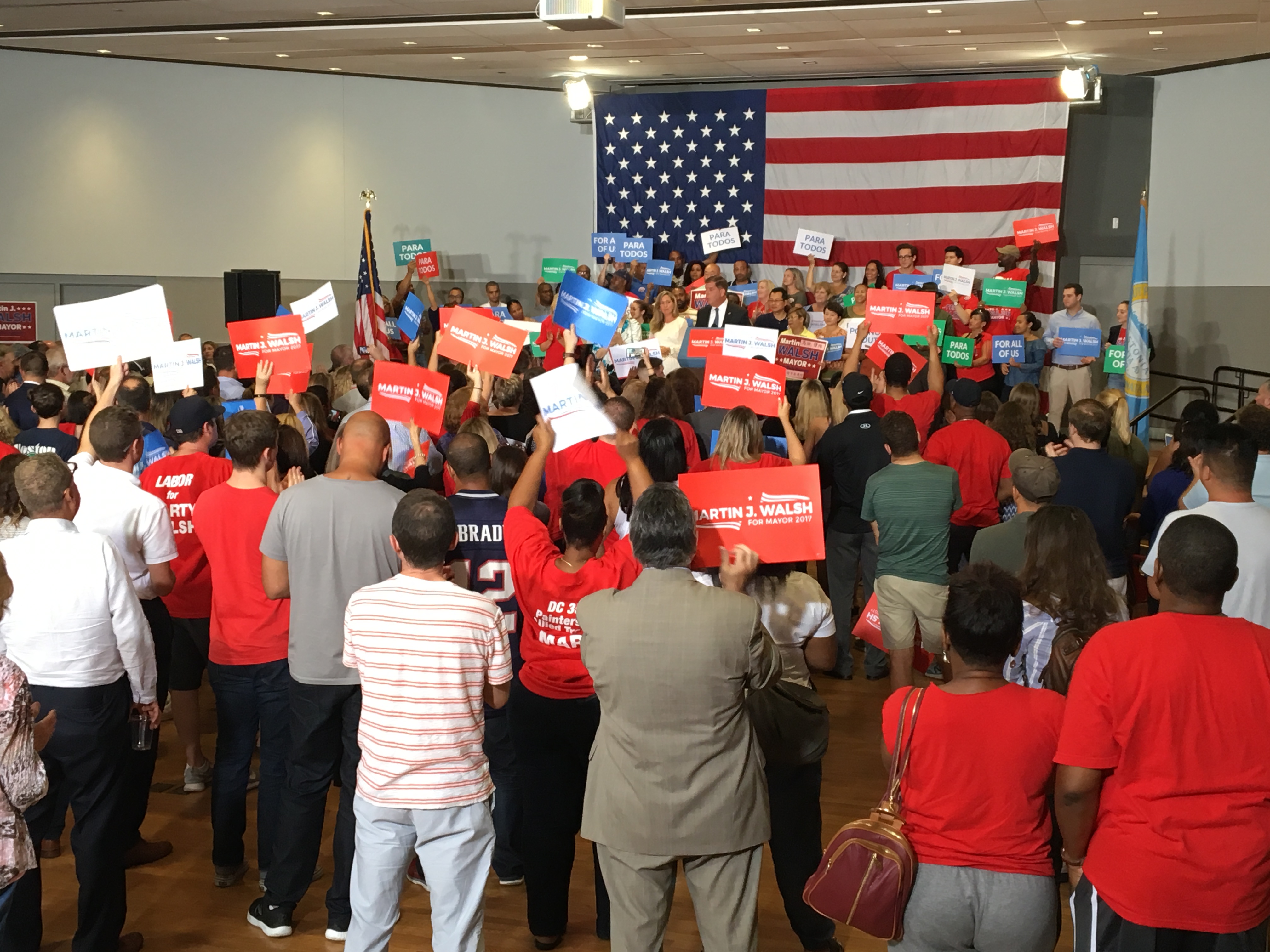 Boston Mayor Marty Walsh and City Councilor Tito Jackson will be moving on to Boston’s mayoral election in November.

Walsh won 63% of the vote in the preliminary election while Jackson took 29%.

The two other contenders, Robert Cappucci and Joseph Wiley, received 7% and 1% of the vote, respectively.

Low voter turnout was expected. Around 55,000 ballots were cast, which is less than 15% of the city’s registered voters.

Boston’s general election will be on November 7th. 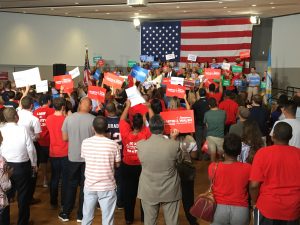