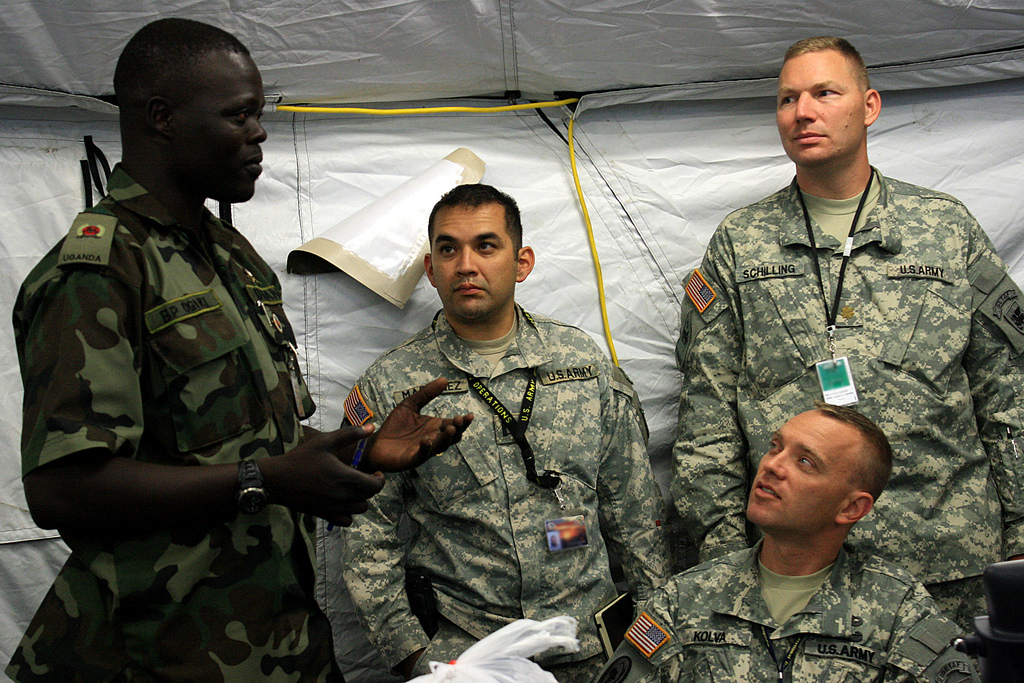 By Elizabeth Perkin 10/25/17
New details are being released about the deadly confrontation between militants in Niger and four U.S. servicemen. The Department of Defense released a timeline from the confrontation between the Niger militants and the four men that were killed. Gen. Joseph Dunford gave a general timeline on how the unit came under fire with this militant group.
Dunford told reporters that, “Three U.S. soldiers who were killed in action were evacuated on the evening of Oct. 4 and at that time Sgt. La David Johnson was still missing. On the evening of Oct. 6, Sgt. Johnson’s body was found and subsequently evacuated.” It is still unclear how Johnson got separated from the group and where his body was found in relation to the others.
It is also unclear why the servicemen waited an hour before calling for backup. Dunford commented, “I make no judgment about how long it took them to ask for support… I don’t know how this attack unfolded. I don’t know what their initial assessment was of what they were confronted with.”
The confrontation has lawmakers questioning the U.S. military involvement in Africa. According to Dunford, the U.S. has more than 6,000 troops serving in about 53 countries in Africa.