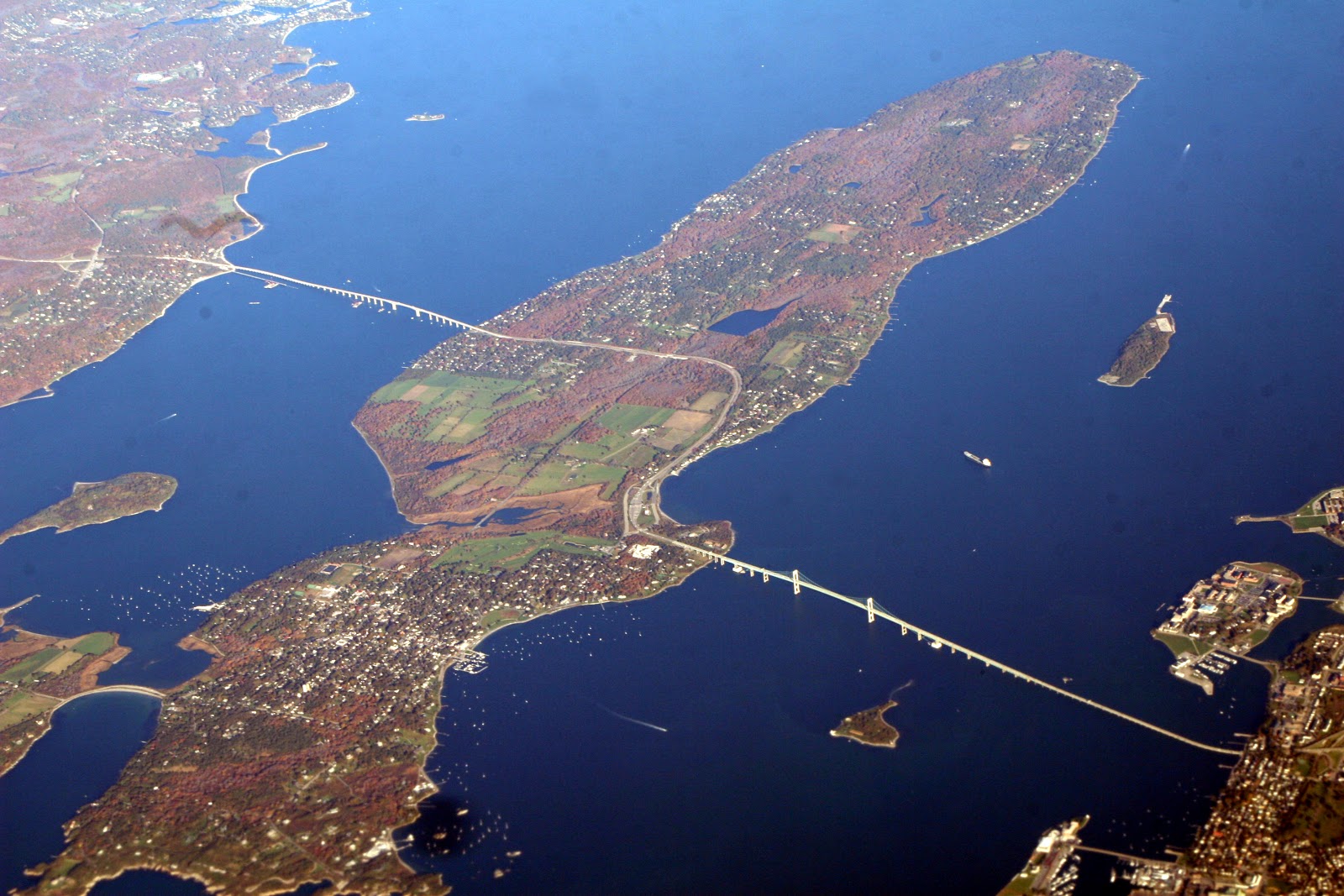 By Giulia Campos 10/26/17
Three scientists were banned by the Environmental Protection Agency from speaking at a conference in the State of the
Narragansett Bay and Watershed Program in Providence.
The New York Times reports that E.P.A. spokesman John Konkus confirmed that agency scientists will not speak at the event on Monday, Oct. 23. The director of the E.P.A.’s Atlantic Ecology division Wayne Munns added that even though they are restricted from the morning news conference, they will still be able to attend the program itself.
The three banned scientists substantially contributed to a 400-page report that will be issued at the event. The report contained findings on how climate change is affecting air and water temperature, precipitation, sea level and fish in and around the area.
The Times highlighted that this move creates “widespread concern that the E.P.A. will silence government scientists from speaking publicly or conducting work on climate change.”