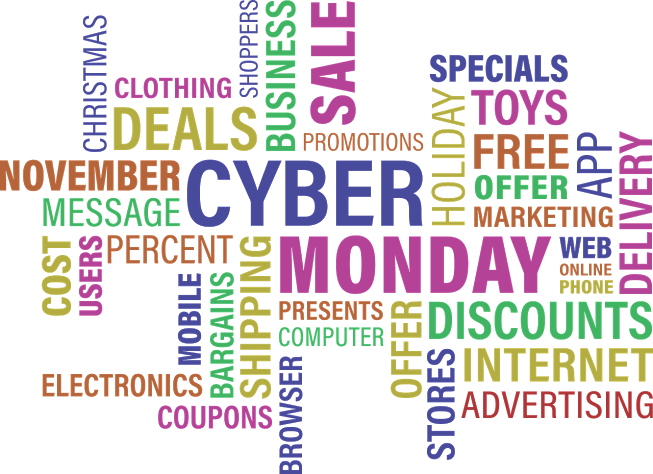 The Christmas season is quickly approaching and, once again, online shoppers have splurged on the deals offered on Cyber Monday. Cyber shoppers were expected to spend at least $6 billion.

The Amazon fulfillment center located in Fall River immediately noted the enormity of the Cyber Monday sales as shoppers eagerly consumed their deals. In 2016, the center reported shoppers purchased approximately 64 million products on this day. The Amazon center has adapted to the growing sales with its team of 1,500 employees and assembly line processes. Employees are quick to respond, pack, and ship infinite online orders.

This season, Amazon is offering deals on Kindle e-readers, Fire Tablets, Alexa and Echo devices. Amazon, as well as other retail stores across the internet, will continue to profit from online consumers, who are expected to dominate shopping from their devices.