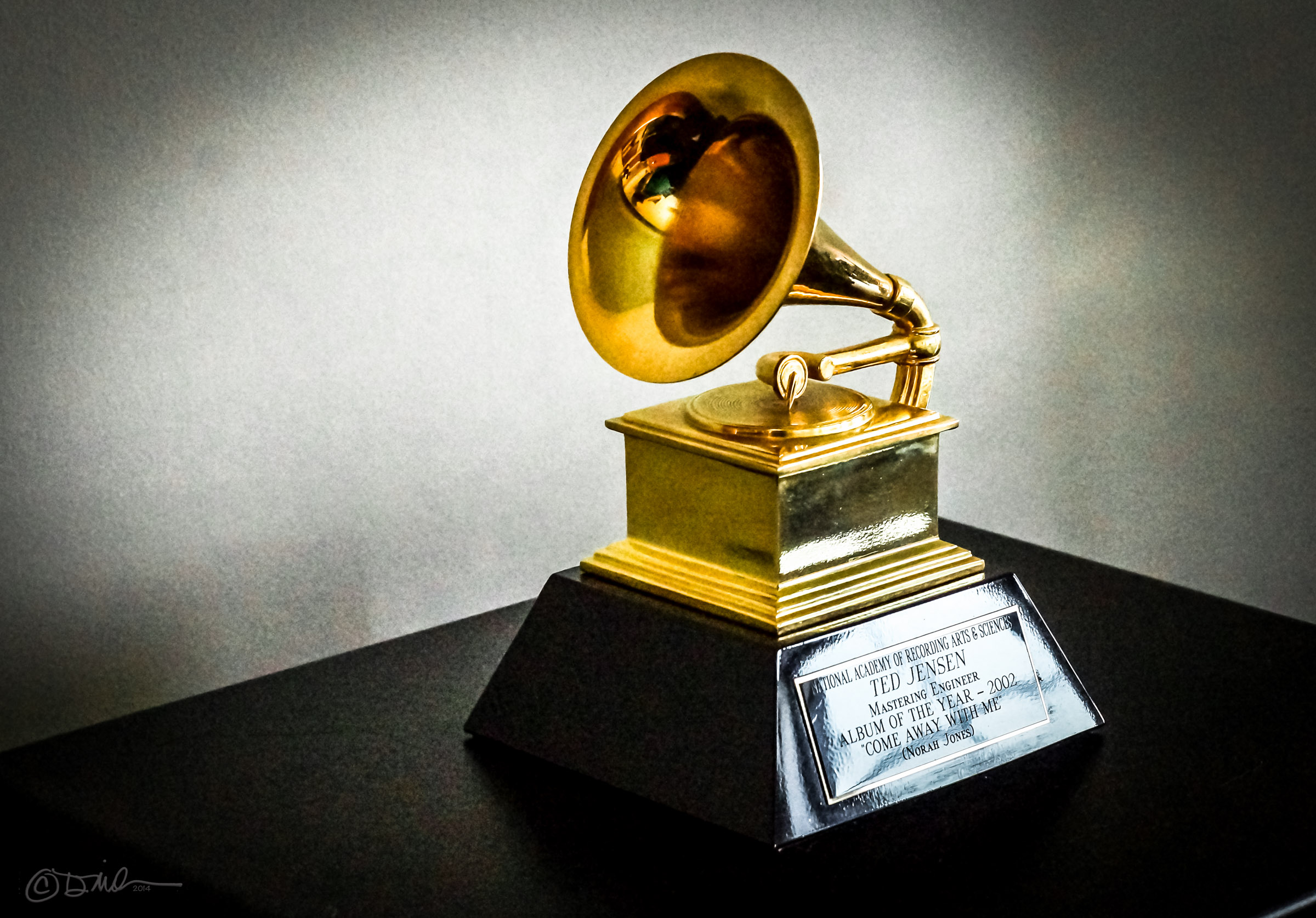 By John Billotti 12/1/17
It’s time for music’s biggest names to clear some space on their award shelves—the 2018 Grammy Nominees are here!

Singer and songwriter Andrea Day made the long-awaited announcement on Tuesday during “CBS This Morning.”

The list of nominees is more diverse than ever before with JAY-Z receiving eight nominations, followed by Kendrick Lamar with seven, and then Bruno Mars with six.  No white male artists were nominated for the Album of the Year Grammy for the first time since 1999. The nominees for the coveted award include Childish Gambino, JAY-Z, Kendrick Lamar, Bruno Mars and Lorde.

Recording Academy President and CEO Neil Portnow says this year’s crop of nominees “inspire” and “uplift” listeners, and “they provide a vibrant soundtrack that represents the highest level of excellence and continues to impact and reflect our culture.”

Late night talk show host and comedian James Corden will be hosting the 60th annual show on Sunday, Jan. 28, 2018 at Madison Square Garden in New York City. It is the first time in fifteen years that the show will not take place at the Staples Center in Los Angeles.