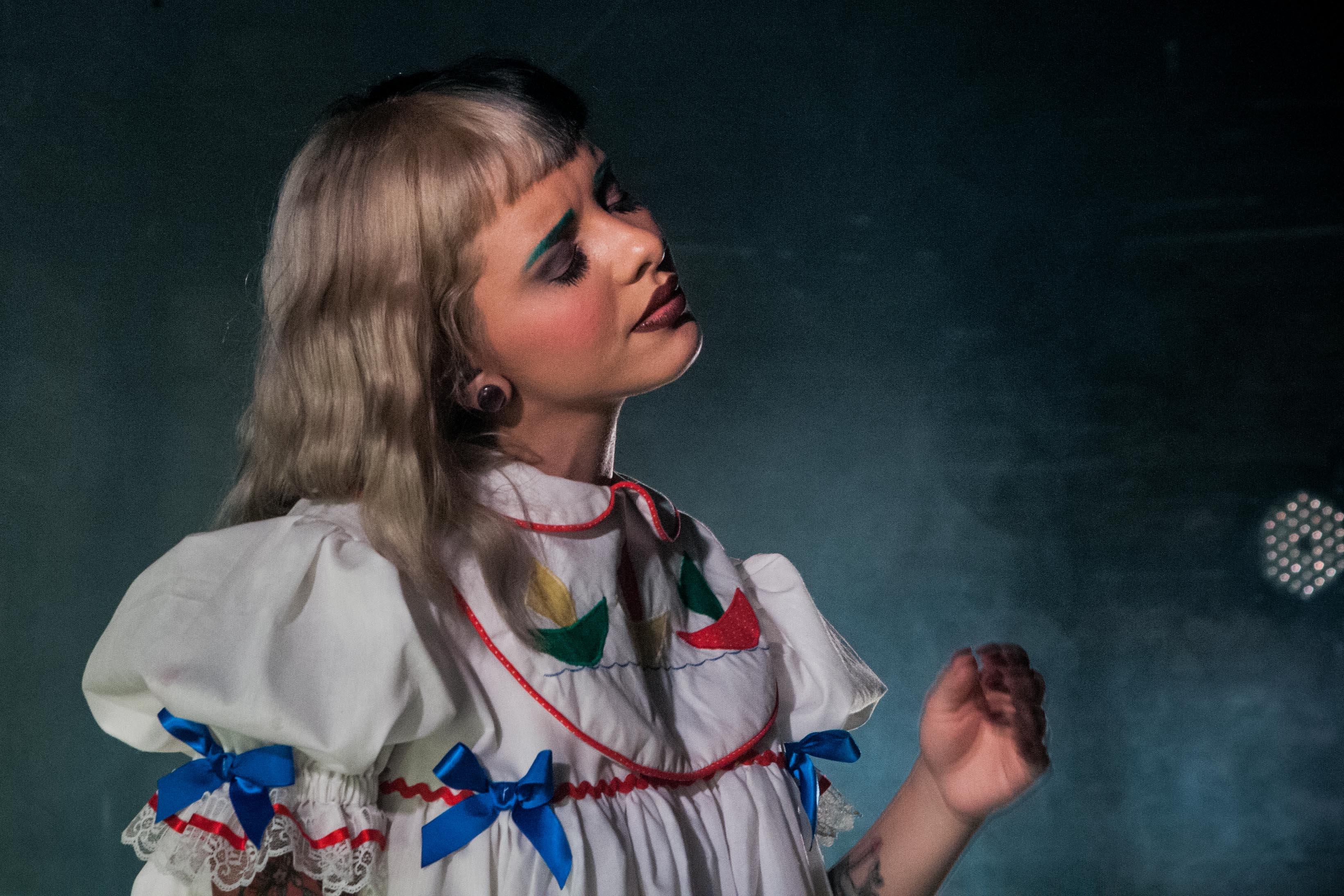 Heller took to Twitter on Monday to detail the incident and describe the “codependency” of their relationship. “I never said yes. I said no, repeatedly,” wrote Heller. “But she used her power over me, and broke me down. Just so there is no confusion, I was molested by my best friend.”

Martinez responded to Heller’s statement the next day, saying she was “horrified and saddened” by the allegations. She also claims that Heller “never said no to what [they] chose to do together.”

“The only reason I do this now is because I’m hoping because of recent events, people will believe me,” she wrote. “I beg you to imagine her role in this being a man. Girls can rape girls. Best friends can rape best friends. Friendships does not equal consent. Silence doesn’t equal consent. I wish it wasn’t so hard for me to convince myself of these things.”