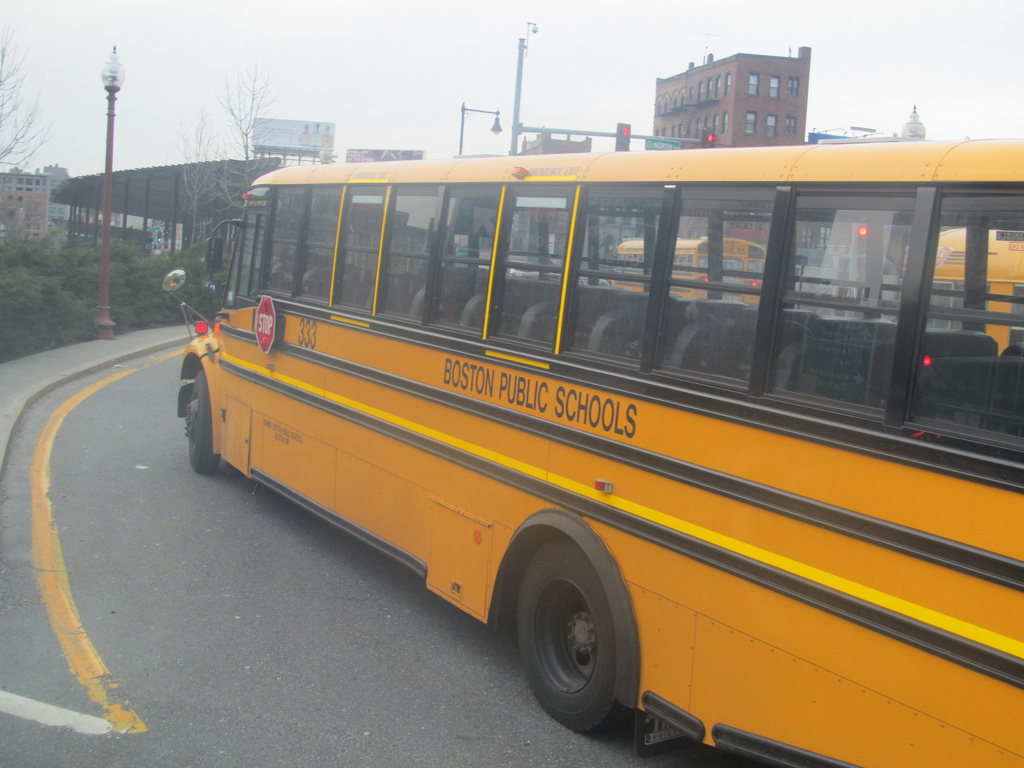 A $1.1 billion-dollar budget, the largest in Boston history, is proposed for Boston Public Schools for the 2019 fiscal year, increasing the budget by $48 million from last year.
The larger budget aims to add more funding to initiatives and programs. The programs include pre-kindergarten, mentoring for male students of color, and supporting homeless students. The initiatives include hiring higher quality teachers and adding an additional 40 minutes to school days. Boston Public Schools Superintendent Tommy Chang proposed this budget to the Boston School Committee on Feb. 7.
The higher quality teachers would allow for better mentorship and learning environments. More competitive salaries for teachers and longer school days would allow for higher quality education and a wider range of educational programs according to a Boston Public Schools press release.
The additional time gives teachers the opportunity to teach skills that would normally be passed over. This could include art, wood working, and any other 21st century skills.
Mayor Marty Walsh, who has increased the budget for Boston schools by $170 million over the last five years, supported this further increase and focus on programs.
“Our investments will not only retain the most effective teachers, but will keep students engaged, and on the path toward achieving their dreams,” Mayor Walsh said in the press release.
The budget must be approved by the Boston School Committee before implementation.