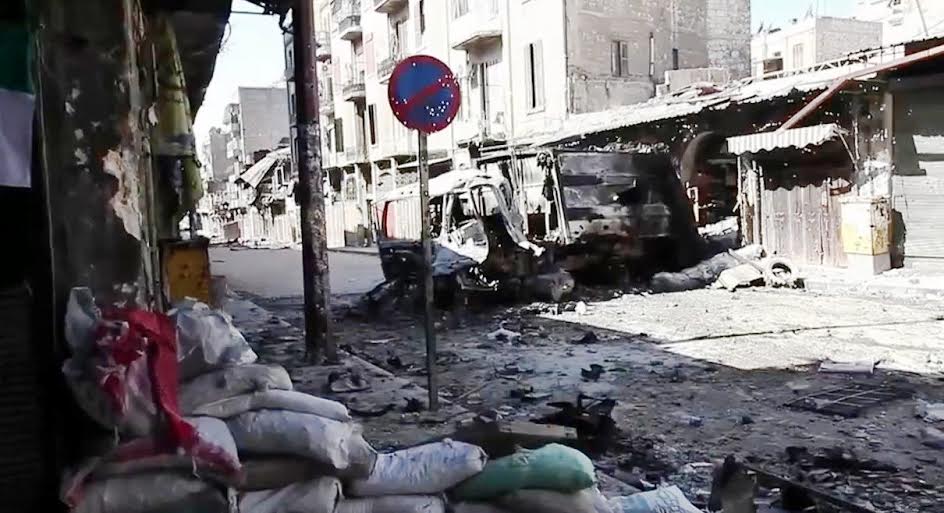 By Cho Yin Rachel Lo 2/22/2018
BEIRUT — Syria continues to shock the rest of the world with its civil war’s terrors. As CNN’s Senior International Correspondent Ben Wedeman put it, “Words fail to describe the destruction of this ancient, beautiful land.”
Syrian government shelling and airstrikes for a second day in a row on the rebel-held northeastern suburbs of the Syrian capital, Damascus, killed over 100 people on Tuesday. Nearly 400,000 residents trapped under siege remain in danger.
According to the Syrian Observatory for Humans Rights monitoring group, over 250 civilians were killed in the relentless attack since Monday, including 58 children and another 1,000 people wounded. Rescue groups rushed to the Damascus suburbs known as eastern Ghouta while still under bombardment. On the same day, SANA, the state news agency reported that the rebels struck Damascus neighborhoods with mortar fire, in vengeance, killing eight people and wounding 15.
Pro-government forces surrounded the rebel-held territory, a region that used to provide crops to the capital. Half a decade of bloodshed made this area unrecognizable. Eastern Ghouta towns were one of the first to assemble into self-governing collectives and resist government rule after the outbreak of civil war led by defiance against Syrian President Bashar Assad in 2011.
The United Nations has called a monthlong truce in Syria. US State Department spokeswoman Heather Nauert agrees, stating that “These attacks must end now.”