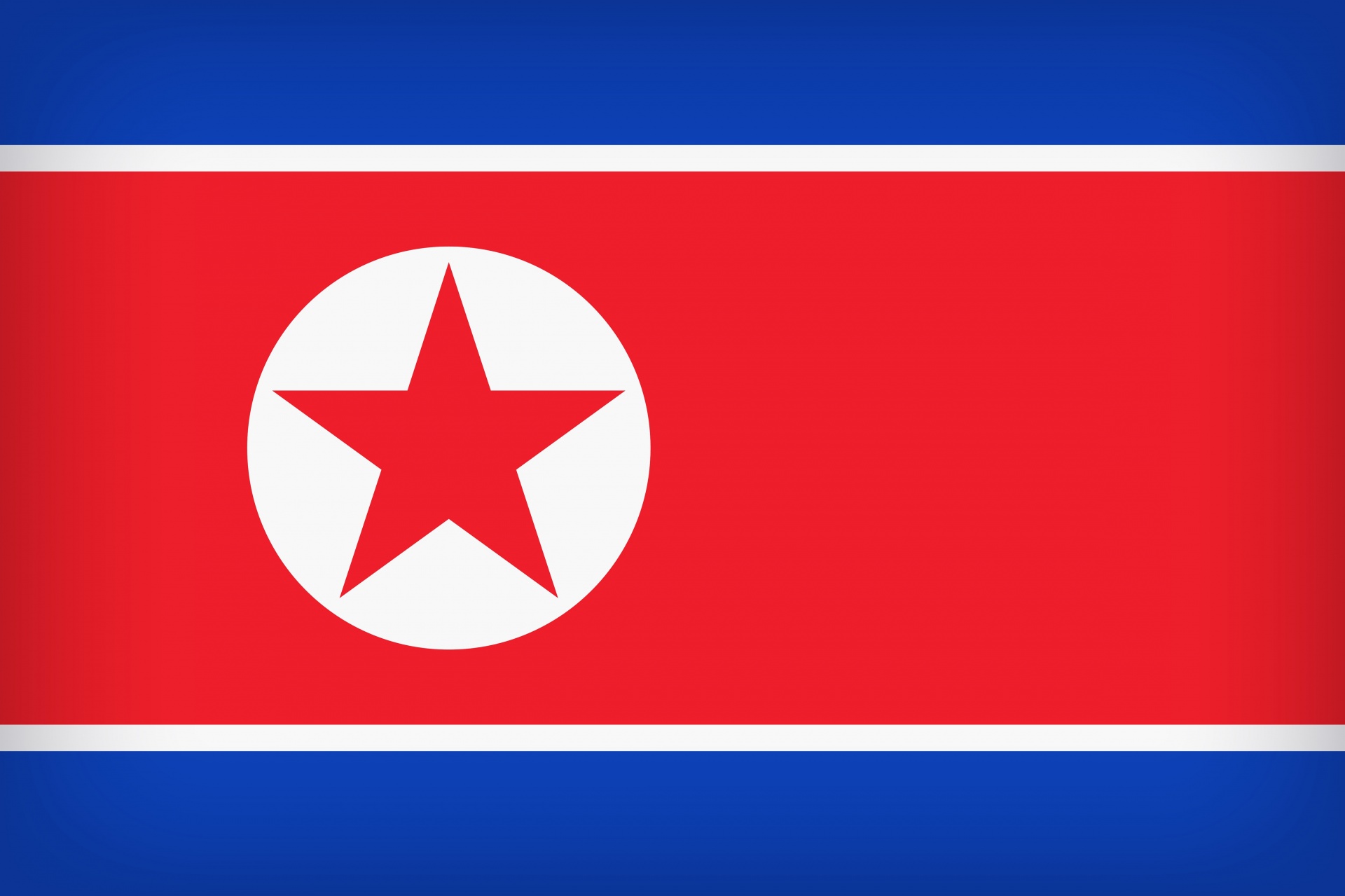 President Trump said the Treasury Department has imposed what he calls the heaviest sanctions yet on North Korea during his speech at the Conservative Political Action Committee.

Sixteen North Korean shipping countries were sanctioned along with nine international shipping companies. Mnuchin said these companies were suspected of aiding North Korea’s nuclear ambitions by doing business with them.

An official said these sanctions were not to punish North Korea but to “raise the cost of doing business with them.”