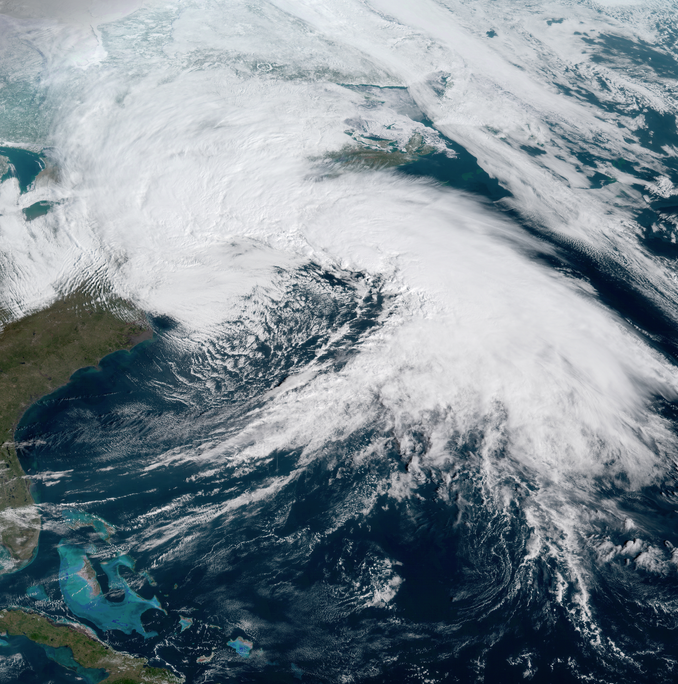 Major flooding has occurred in Boston, Scituate, Revere and many others.

More than 2 million people across northeast states lost power due to the Friday evening storm.

Several homes, buildings and roads are underwater across coastal Massachusetts.

In a press release from the city of Boston, Mayor Walsh says, “I encourage all residents to be mindful of the storm and encourage employers to take the weather into consideration, which will mostly impact the coastal areas of our city.”

Precipitation is expected to end tonight while high wind gusts and coastal flooding will continue.

The National Weather Service has issued a Coastal Flood Warning until Sunday at 3am.